Giving Away Billions Of Dollars Is Harder Than You May Think

By Joseph Gibson on December 22, 2018 in Articles › Billionaire News

There are a lot of billionaires these days getting positive headlines for their philanthropy efforts. Warren Buffett in particular has become, in some circles, better known for his desire to give away most of his wealth than he is for accumulating that wealth in the first place. But buried in these stories of people like Buffett or Bill and Melinda Gates' ambitions to give away virtually all their money to charity is a usually unspoken question: If you want to give away your money so bad, why don't you just do it? A fair question, but a recent Vox article explains that it can sometimes be harder to give away billions of dollars than the average person might realize.

The first and most important obstacle towards a successful philanthropy effort is the giver's desire for his or her philanthropy project to be successful or effective. This becomes striking when you realize how many such projects fail to have any positive impact whatsoever – like the $575 million (including $200 million from the Bill and Melinda Gates Foundation) project to improve schools over a period of several years which according to a recent study "didn't improve student outcomes at all." As a matter of fact, failure to make a difference tends to be the most common outcome even for projects with hundreds of millions of dollars at their disposal, per charity evaluator GiveWell:

"We think that charities can easily fail to have impact, even when they're doing exactly what they say they are… [M]any of the problems charities aim to address are extremely difficult problems that foundations, governments and experts have struggled with for decades. Many well-funded, well-executed, logical programs haven't had the desired results."

That sounds a little depressing, but the article points out that actually program failures can be a positive sign that charitable organizations are trying new things and investing in problems that don't have easy, obvious solutions. 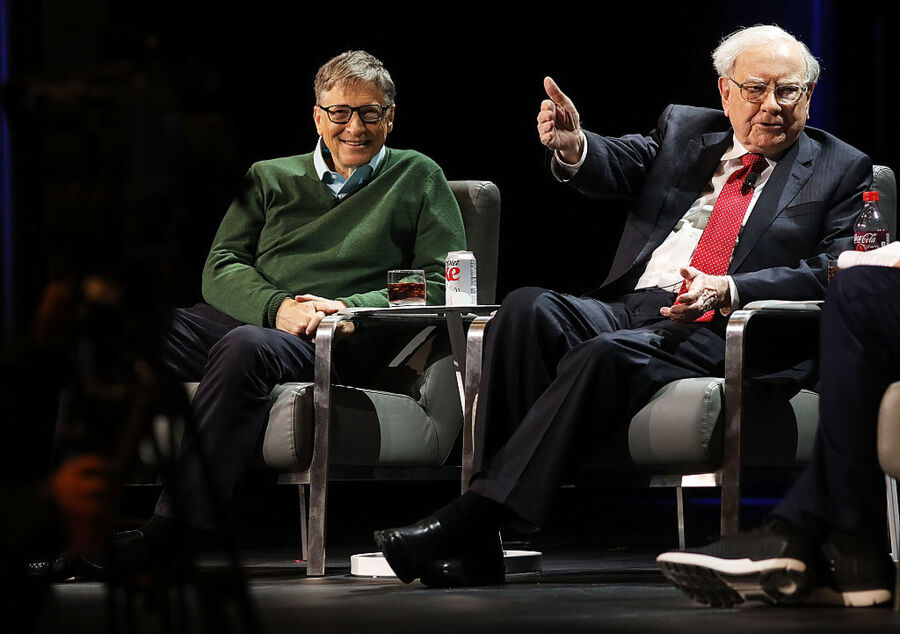 Then there are the cases where huge amounts of money don't necessarily help at the same scale that smaller, successful projects do. Programs that work well in small proportions may not be as effective, or could turn out to be actively harmful, if scaled up without the necessary research. In short: "the fact that there's an urgent need for $50,000, or $100,000, doesn't mean that there's a good opening to spend $2 billion."

Many organizations that do a lot of good in the world are simply unable to process a massive influx of cash, or wouldn't have any use for, say, a couple of billion dollars in any practical way. Billionaires can be just as prone as indecision as anyone, and with the multitude of problems out there it can be difficult to choose where one's money can best be spent. But don't misunderstand, taking the effort to do so is extremely worthwhile, especially in the fields of global medicine, animal care, and myriad problems that lack even basic research into how to solve them.