Gina Rinehart Just Can't Escape The Wrath Of Her Kids

By Amy Lamare on April 8, 2017 in Articles › Billionaire News

Australian billionaire Gina Rinehart has had her fair share of family drama over the last several years and it doesn't look like it is going to end anytime soon. It all started four and a half years ago, when Rinehart's daughter, Hope Welker, sued her mother over her decision to extend her ownership and control of the family trust by 57 years, to 2068. Gina Rinehart would be 114 years old in 2068.

Gina's father, Lang Hancock set up the Hope Margaret Hancock Trust. It was designed to revert to his grandchildren – John, Bianca, Ginia and Hope, but Gina didn't want to let it go. In 2013, Hope Welker settled for $45 million. Rinehart's two eldest children, John and Bianca, continued the fight. They eventually won the lawsuit and were given control over the $3 billion trust. Bianca was made the new trustee of the family trust. 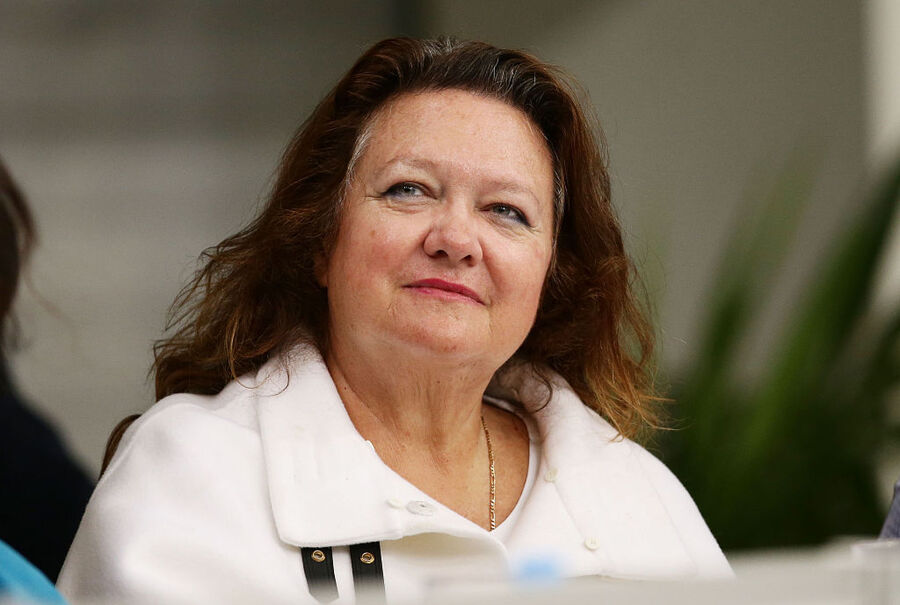 According to her children, Gina had orchestrated an elaborate ploy that included convincing PriceWaterhouseCoopers into giving her children false information about the trust. The kids allege that they were told that they would be responsible for elaborate capital gains taxes if they took away control of the trust from their mother. The accounting firm told Bianca that she would have to pay $142 million in capital gains taxes. That was simply not true. It was all an attempt by Gina to keep her kids from rightfully assuming control of the family trust.

Now, her kids are taking their mother back to court to sue her for mismanagement of the multi-billion family trust. Bianca alleges that Hancock Prospecting Pty Ltd did not pay $380 million in dividends that were due to shareholders, one of which is the family trust.

The trust's entire value is tied to its 24% stake in Hancock Prospecting.

A New South Wales Supreme Court Judge ruled that Bianca Rinehart would be allowed to bring the case against her mother due to her very detailed statement and evidence to support the allegations.

The dispute is being fought in state and federal courts.

Gina Rinehart has a net worth of $12.7 billion.