By Joshua R. Wood on September 25, 2016 in Articles › Billionaire News

Noted billionaire and philanthropist George Soros is now turning his mind and his wallet toward the global refugee crisis. His commitment? To invest about $500 million in various startups, businesses, and initiatives that will be dedicated to addressing the crisis.

Soros said of his intended investments, "Our goal is to harness the private sector for public good. These investments are intended to be successful. But our primary focus is to create products and services that truly benefit migrants and host communities."

Additionally, Soros wrote in The Wall Street Journal: "Our collective failure to develop and implement effective policies to handle the increased flow has contributed greatly to human misery and political instability— both in countries people are fleeing and in the countries that host them, willingly or not." 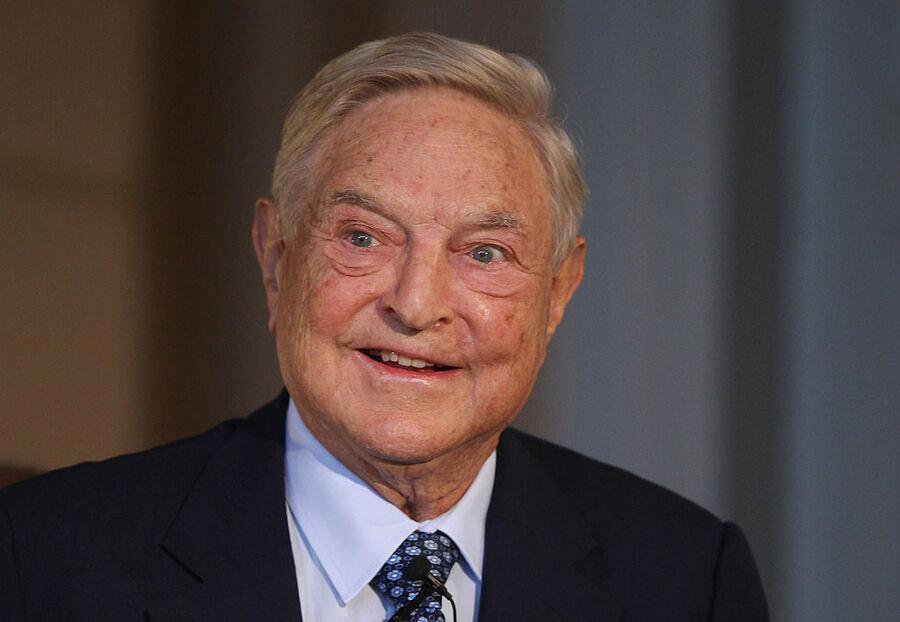 While there's no doubt that improved government regulations are necessary to ease the crisis, Soros believes people and businesses in the private sector can do a large part to "improve the quality of life for millions around the world." New technologies like the ability to transfer money on a mobile phone alone can help migrants and refugees immensely. Soros hopes that his generous investment will "inspire other investors to pursue the same mission."

Even now, Soros isn't the only one responding. Ever since President Obama's "Call to Action" in June, Airbnb, Google, and others have stepped up with the desire and resources to help.

The UN Refugee Agency estimates that there are currently 21.3 million refugees and 40.8 million migrants worldwide. The investments that George Soros has promised won't end the problem, but a move toward empowering displaced people to be productive members of their new societies is certainly a step in the right direction.