By Amy Lamare on October 28, 2017 in Articles › Billionaire News

Billionaire George Soros is well-known for being pretty left wing. He's been a longtime donor to Democratic causes and candidates. Now, his most recent donation of $18 billion to his Open Society Foundation has made it the second richest charity in the United States and enraged supporters of the Pro-Life movement. Bill and Melinda Gates' foundation is the wealthiest U.S. charity.

Catholic news and websites are in a kerfuffle over this donation. They have called Soros an "ATM for the abortion providers" and accused him of spearheading a decades-long campaign in support of the "enemies of life." Furthermore, Bill and Melinda Gates have been accused of pushing the "contraception agenda" worldwide, further angering this faction of people.

Soros supports and funds a number of liberal Catholic groups including Catholics for Choice, Catholics in Alliance for the Common Good, and Faith in Public Life. 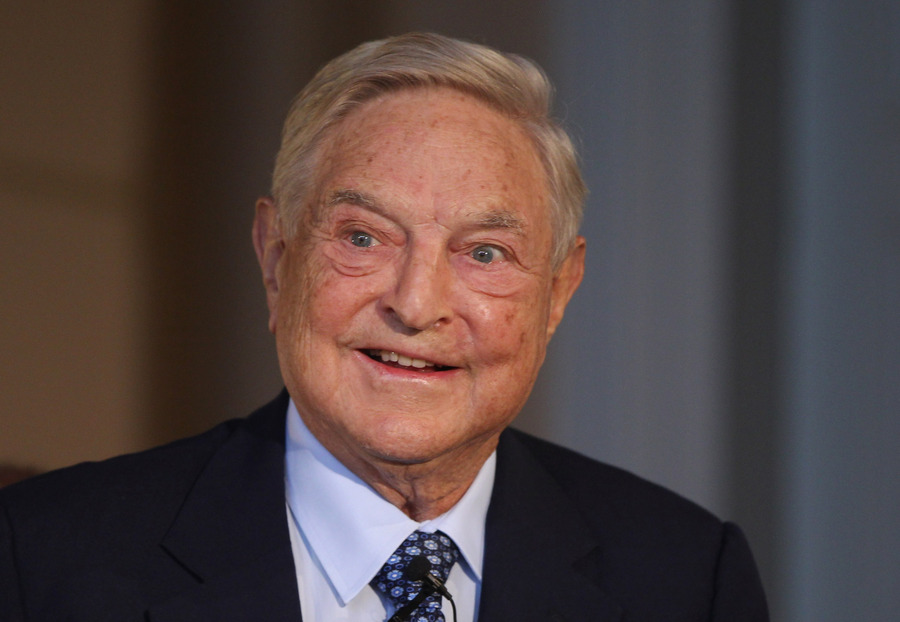 WikiLeaks documents revealed that in 2016 Soros paid $650,000 to lobby U.S. Catholic bishops on liberal issues while Pope Francis was visiting the U.S.

These groups also went after Pope Francis and liberal leaning Catholic bishops for pushing what they call the "abortion agenda."  These groups are accusing the Pontificate of enabling environmentalists and population controllers. This has given pro-life supporters a feeling of having the moral high ground, according to these groups.

Soros is a well-known liberal who has supported same sex marriage worldwide and has bankrolled Ireland and Poland's efforts to relax their abortion laws.  The group was also in an uproar over the $90 million Soros reportedly donated to feminist groups who were opposed to Donald Trump's election.

No matter what side of this (or any) issue you reside on, you can take an issue and bend the facts to suit your agenda, which is what these Pro-Life people have done. After Donald Trump was elected, George Soros gave $10 million to create an initiative that will track hate crimes. These pro-life groups were able to twist that into a bad thing. Their derision and distaste for Soros because he is a liberal runs deep.