By Joseph Gibson on July 5, 2016 in Articles › Billionaire News

When George Lucas sold all the rights to the Star Wars franchise and characters a few years back, he had big plans for what he was going to do with his more than $4 billion payday. One of those plans was to open the Lucas Museum of Narrative Art, in order to display his impressive collection of photography, comic book and comic strip art, movie posters, an extensive collection of the paintings of Norman Rockwell, and other pieces of memorabilia relating to storytelling in the 20th century. And he wanted to do it in Chicago, on the shores of Lake Michigan, but now, much like Emperor Palpatine in Return of the Jedi, his plans have been thwarted.

Lucas announced on Friday that he was no longer trying to erect his Museum of Narrative Art in Chicago, due to the litigious efforts of a Chicago preservation group that objected to its location next to Lake Michigan, which they have been claiming for two years now is public property meant for public use. Interestingly, the lot chosen by Lucas and approved by the city of Chicago is currently occupied by a parking lot, which has to make this one of the only times in history a preservationist group rallied to protect a parking lot rather than prevent one from being built. Another person not happy about the move is Chicago mayor Rahm Emanuel, who released a statement unambiguously lamenting the development (or lack thereof):

"Chicago's loss will be another city's gain. This missed opportunity has not only cost us what will be a world-class cultural institution, it has cost thousands of jobs for Chicago workers, millions of dollars in economic investment and countless educational opportunities for Chicago's youth." 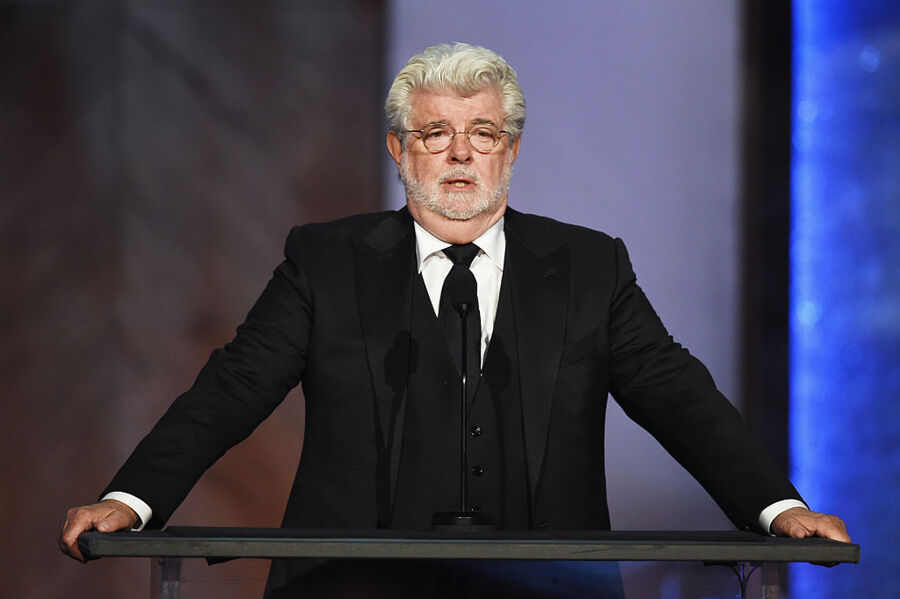 That other city will likely be somewhere in California, perhaps near where Lucas grew up in Modesto. And it should come as no surprise that the mayor of Chicago would be unhappy about the move, considering Lucas was planning to spend $700 million of his own fortune to fund the project, and that it probably would have attracted visitors from all over the world – both fans of George Lucas and appreciators of the kind of art that would be on display at the museum.

This was actually not the first time Lucas' museum plans have stalled, as he originally wanted to build it in San Francisco before moving on to Chicago instead. It appears that funding your own museum is harder than it seems, even if you're ultra-rich.