The Most Generous People In The World. Who Are They And Where Did They Give Their Money?

By Amy Lamare on December 24, 2015 in Articles › Billionaire News

We talk about philanthropy a fair bit here at Celebrity Net Worth. From the Giving Pledge, to other avenues of donation, we are as fascinated as much with how the wealthy give back to the world, as we are with how much their houses, cars, jets and super yachts cost. The world's richest man is also its biggest philanthropist. Bill Gates has donated $27 billion so far during his lifetime, as of October 2015. The top 20 biggest philanthropists combined have given $106.8 billion to a number of causes, ranging from human rights to the environment to education and health care. Following are the top causes supported by the biggest individual donors in the world.

Education is the most popular cause among top philanthropists, 18 of the top 20 donated to educational initiatives. Mark Zuckerberg has made education one of his primary causes. In fact, his first large-scale donation was to give $100 million worth of Facebook shares to the Newark, New Jersey public school system. Zuckerberg and his wife have also given $120 million to schools in the San Francisco Bay Area. They also have given $20 million to the nonprofit foundation EducationSuperHighway to bring fast Internet to all schools in the U.S.

Other billionaires who've given big to education include Michael Bloomberg, who has donated more than $1 billion to his alma mater, Johns Hopkins University and Li Ka-Shing, who has given $770 million to start and support Shantou University, which is the only privately funded public university in China. 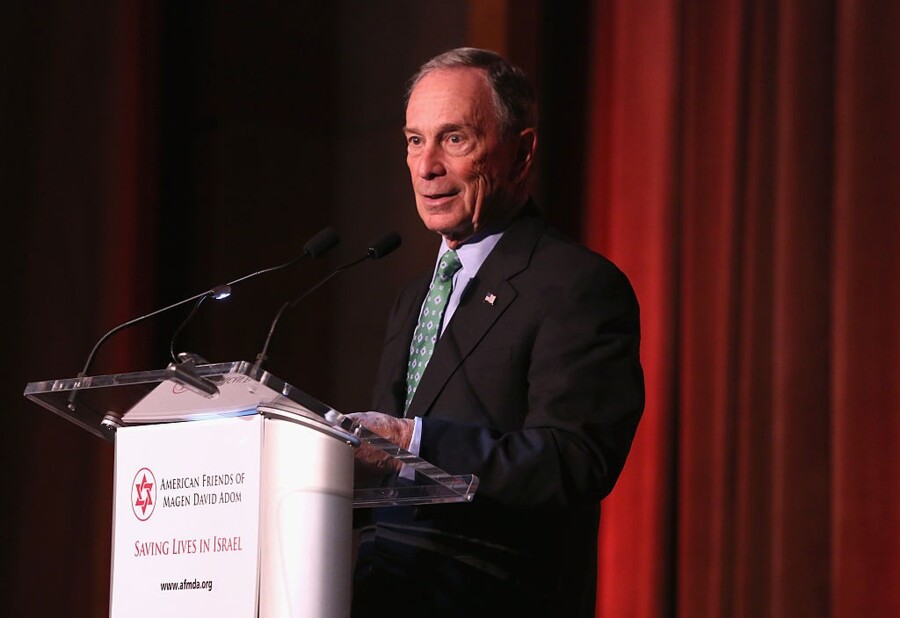 Not surprisingly, healthcare initiatives were the second most popular cause among the top philanthropists. Sixteen of the top 20 donors put their main focus on health and/or medicine in their giving. Mark Zuckerberg has given $75 million to San Francisco General Hospital, and has donated $25 million to fight Ebola.

The Bill and Melinda Gates Foundation donated more than $500 million to fight malaria and other infectious diseases in developing nations. Microsoft co-founder Paul Allen has given $300 million to his Allen Institute for brain science and $100 million to create the Allen Institute for Cell Science. Retail billionaire Chuck Feeney, who has donated $6.3 billion to philanthropy to date, recently pledged $177 million to create the Global Brain Health Institute with the University of California, San Francisco and Trinity College Dublin. The focus of this institute will be on battling, and possibly preventing, dementia.

Of the 20 biggest philanthropists, 11 gave significant amounts of money to humanitarian interests. Chuck Feeney's foundation, The Atlantic Philanthropies, has donated more than $6 billion to causes "dedicated to bringing about lasting changes in the lives of disadvantaged and vulnerable people." eBay co-Founder, Pierre Omidyar, and his wife Pamela, started the Omidyar Foundation in 1998. They have given $115 million to Humanity United, a nonprofit that supports 85 anti-slavery nonprofits as well as on-the-ground projects in five countries with high rates of human trafficking and slavery.

Five of the biggest givers make donations to arts and culture a priority in their philanthropic plans. It is the fifth most popular cause. KB Home co-founder, Eli Broad, is an active patron of the arts through his Broad Art Foundation. His foundation has given heavily to the Museum of Modern Art, Museum of Contemporary Art, and The Metropolitan Museum of Art. In September, The Broad Museum opened in Downtown Los Angeles. Broad financed the $140 million building that houses the Broad art collections.