Gautam Adani Is Now The Fifth-Richest Person On The Planet. His Net Worth Has Increased By $120 Billion In The Last Two Years

By Brian Warner on April 29, 2022 in Articles › Billionaire News

When Gautam Adani woke up on New Years Day this year, a mere 117 days ago, his net worth stood at $75 billion. While certainly a very respectable personal fortune, sadly $75 billion was not even enough to make Gautam the richest person in India, his native country. That honor went Mukesh Ambani, who started the year with a net worth of $90 billion.

At $75 billion, Gautam was not quite rich enough to rank among the world's 10 richest people. He had to settle for #13.

Thanks to that $50 billion increase, Gautam Adani's net worth just hit an all-time high of $125 billion.

At today's market close, $125 billion makes Gautam the richest person in India. He is the richest Indian person in modern history.

And just this week Gautam leapfrogged Warren Buffett to become the fifth-richest person in the world overall. At this point Gautam is just $3 billion shy of Bill Gates. 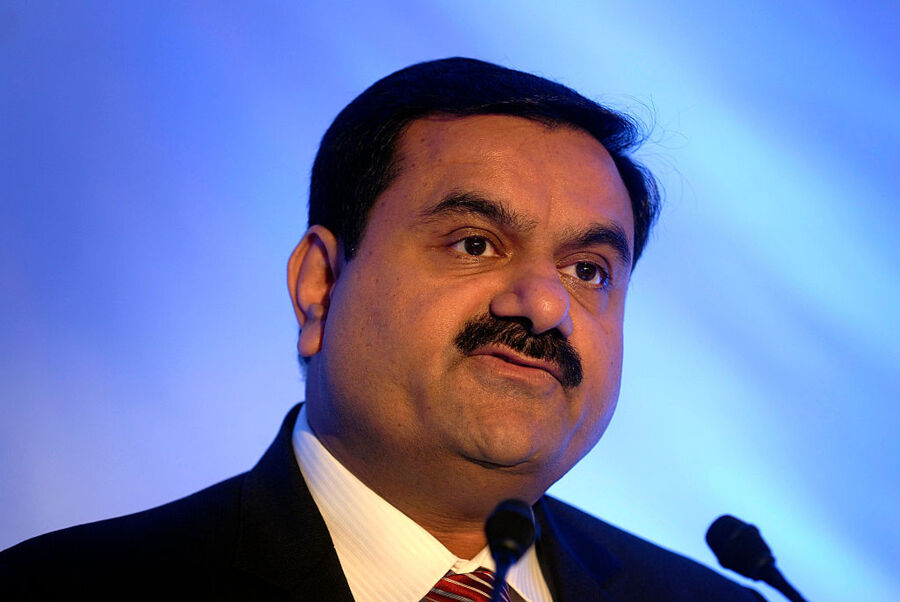 Gautam Adani earned his fortune as the founder of the Adani Group which owns interests in power plants, ports, coal mining, gas and more. He owns 75% of the publicly-traded Adani Enterprises which he founded in 1988. 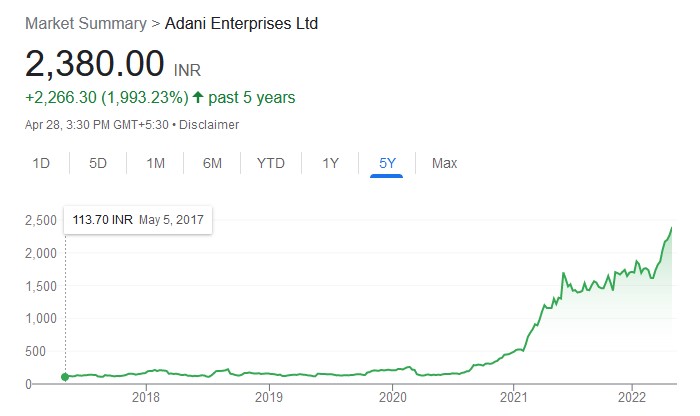 If I were Bill Gates, Bernard Arnault and Jeff Bezos (the world's fourth, third and second richest people), I would be nervous right about now. Gautam still has a ways to go to catch up to Elon Musk's world-leading $250 billion net worth.