Look, it's become pretty clear that it is Kanye West's world and the rest of us just live in it He recently signed a new deal with Gap and he still has his deal with Adidas. These two deals elevated his net worth to $6.6 billion making him the richest black person in the U.S. This is a stunning turnaround for a man who just a few years ago was drowning in debt. West's deals with Adidas and Gap are worth between $3.2 billion and $4.7 billion. His new deal with the Gap is worth about $970 million on its own and will see Yeezy branded products hitting the shelves of Gap stores this summer. The Gap hopes to recreate the success Yeezy has had with Adidas. West is the sole owner of the brand. His deal with the Gap is for 10 years to design clothes for men, women, and kids under the Yeezy Gap label. His Adidas deal runs until 2026 currently. 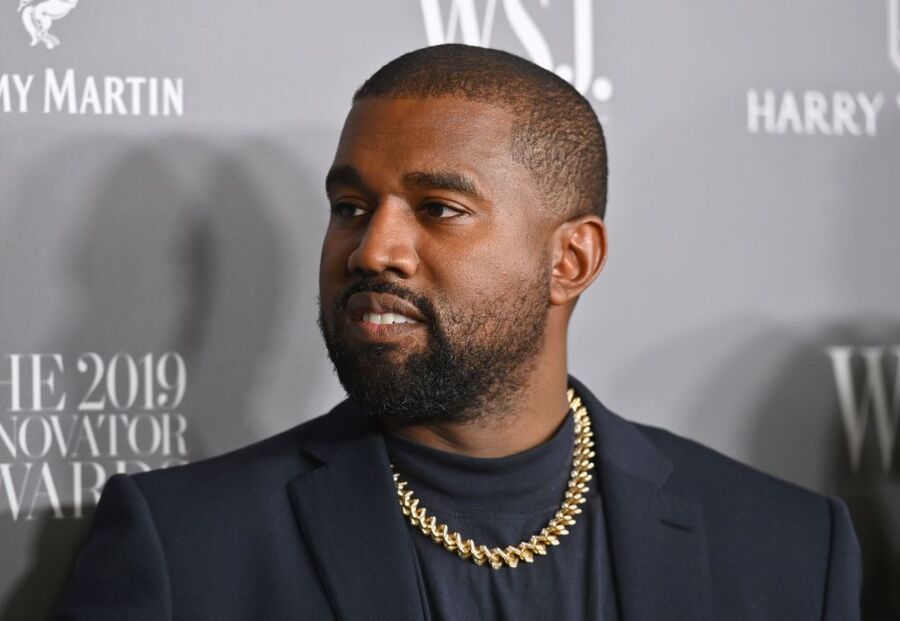 The Gap has been suffering in recent years from a lack of relevance with not just younger shoppers, but even its older customer base has largely moved on from the retail chain. The company has been closing retail stores and investing in e-commerce and activewear through its Athleta brand. Gap's latest quarterly earnings report revealed its struggle is ongoing and its using shoppers, market share, and its sales have fallen off dramatically. The collaboration with Kanye is seen as a way to infuse the Gap brand with new life and bring a whole new set of customers to the store. As soon as the West deal was made public, shares of the Gap shot up to the highest they've been in four decades.

Gap expects its Yeezy line to break $150 million in sales during its first full year on sale in 2022. The company can see it becoming a billion-dollar revenue generator within eight years though a surge in sales in 2022 and 2023 could make it a billion-dollar brand even sooner. Gap only needs to look to Yeezy's Adidas sales, which grew 31% to 1.7 billion in sales during the pandemic. West saw $191 million in royalties on that figure.

West's deal with Adidas is his largest asset by far. The limited-edition sneaker drops sell out almost immediately, every time. Overall the sneaker business is growing at a staggering rate. Nike expects its fiscal 2021 number to show a rise of around 13% or so year over year. The sneaker business has been particularly good to Kanye, who reported being $16 million in debt in 2015 and $53 million in debt in 2016. By 2018, West was bringing in more than $100 million in royalties from his deal with Adidas.