By Amy Lamare on January 13, 2021 in Articles › Billionaire News

Lin Qi was a billionaire producer for Netflix and the mogul behind the Game of Thrones video game. He was poisoned on December 16 and died on Christmas Day. In a plot twist that might appear on Game of Thrones, he was reportedly poisoned by a co-worker in an alleged murder plot. Lin was the chairman and founder of the Yoozoo Group, a game developer best known for its "Game of Thrones: Winter is Coming" video game. Lin also sold the rights to the bestselling sci-fi book "The Three-Body Problem" to Netflix. He is set to be credited as an executive producer on the upcoming series. Prior to his poisoning, there were rumors of a dispute between Yoozoo's executives.

Xu Yao, a senior executive in the film and television division of Yoozoo, was recently arrested and charged with Lin's murder. Yao has his Juris Doctor degree from the University of Michigan Law School. He joined Yoozoo in 2017. He is the current head of Yoozoo's The Three-Body Universe subsidiary, which has the rights to the novels Netflix is adapting.

Yao allegedly poisoned Lin with a cup of pu-erh tea. Shanghai police received a call from the hospital Lin was taken to on December 17 to tell them about the poisoning. Lin took himself to the hospital when he started feeling sick. At first, he was stable. Lin Qi was 39. 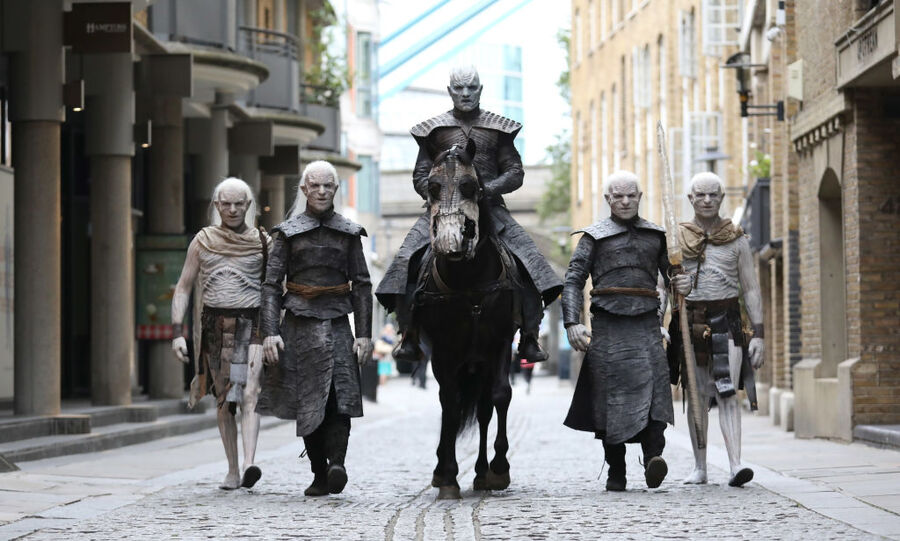 Yoozoo's board of directors released a statement on December 26, confirming the death of its founder and chairman. "The directors, supervisors, senior management, and all employees of the company express their deep condolences on the passing of Mr. Lin Qi," the statement said.

Yoozoo is one of the biggest mobile game publishers in China in terms of revenue. Founded in 2009, it is best known for its Game of Thrones role-playing game. The company got into film production in 2014 when Lin bought the rights to the popular Chinese sci-fi novel "The Three-Body Problem." He then made a deal with Netflix to develop the book into a series to be created by "Game of Thrones" David Benioff and D.B. Weiss. Lin had big plans for "The Three-Body Problem." He wanted to turn it into a global film and television franchise based on the book and its two sequels. Liu Cixin, the author of the books, was also going to be involved in the Netflix series. Liu calls the three books in the series the "Remembrance of Earth's Past" trilogy. The first is set in modern-day China and tells the story of an engineer who is looking into a number of suicides by scientists. He discovers an extraterrestrial plot with roots in the Cultural Revolution. China's Cultural Revolution was the decade of paranoia that led to the torture of enemies of the Communist Party. It ended when Chairman Mao died in 1976. Lin thought it could be as popular as "Star Wars." The book was an unlikely international bestseller.

The English version of the book became a sensation when it was released in 2014. It won the prestigious Hugo Award for best novel. Mark Zuckerberg and Barack Obama read it. Lin was making it his life's work to bring the novel to a broader audience. He wanted to make it into an internationally recognized franchise with movies, tv shows, video games, anime, and more. He spent about $150 million buying up the copyrights and licenses to the books.