By Amy Lamare on March 1, 2018 in Articles › Billionaire News

The NFL's Carolina Panthers are having a bit of a rough patch in the home office. Jerry Richardson has put the team up for sale amid allegations of sexual misconduct in the Panthers' office. Richardson is the only owner the Panthers have ever had. He was awarded the franchise in the NFL's 1993 expansion.

Now, a frontrunner has emerged to buy the football team. Billionaire hedge fund manager David Tepper has emerged as the frontrunner to own the Carolina team. Tepper, who has a $10 billion net worth, is the founder of Miami based Appaloosa Management. 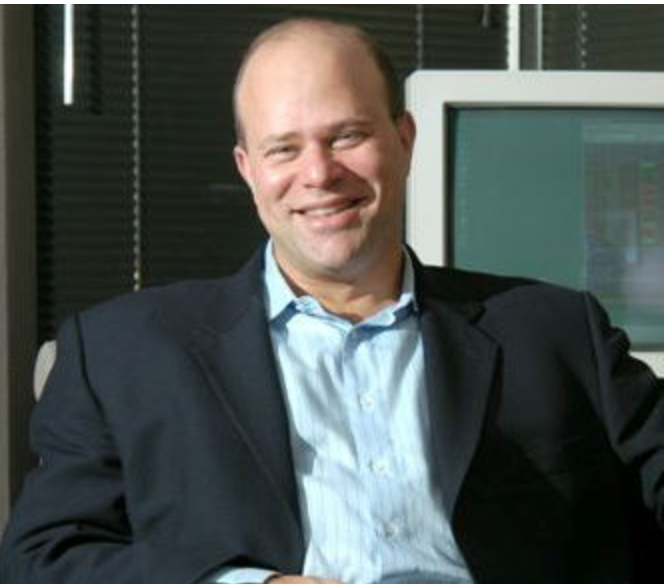 Tepper is a minority owner of the Pittsburgh Steelers, giving him familiarity with NFL ownership. This should aid him in getting the 75% approval of the NFL's 32 owners that he will need. This isn't the first time a minority owner of another team sought to buy his own team. Cleveland Browns owner Jimmy Haslam, who bought that team in 2012, also had a minority stake in the Steelers.

The Panthers are expected to set a new record in the NFL by selling for more than $2 billion. The Buffalo Bills hold the current record. That team sold to the Pegula family for $1.4 billion in 2014.

Richardson announced that he'd be selling the Panthers in December 2017. The 81-year-old is under investigation by the NFL for the allegations of sexual misconduct by several employees.