From Riddled With Student Loan Debt To Billionaire: The Leon G. Cooperman Story

By Amy Lamare on November 11, 2020 in Articles › Billionaire News

Billionaire Leon Cooperman has come a long way since he was the son of working-class immigrants from Poland, growing up in a one-bedroom apartment in the South Bronx. His dad was a plumber. He was the first generation of his family to be born in the U.S. and he was the first to go to college. He attended Hunter College where he was a member of the Alpha Epsilon Pi fraternity. He got a job as a quality control engineer at Xerox after college, then he headed off to Columbia to get his MBA and graduated with that in 1967. After graduating from Columbia, Cooperman took a job at Goldman Sachs. He had a six-month-old child, student loan debt, and no money in the bank. Wall Street seemed like the best option for him to pull himself up by the proverbial bootstraps. Cooperman had a negative net worth in 1967.

He spent 22 years in the Investment Research Department. In 1989, he was made CEO and chairman of Goldman Sachs' Asset Management department. After 25 years at Goldman, Cooperman retired in 1991 to found his hedge fund Omega Advisors. In 2016, he was charged with insider trading by the SEC. He denied the charges and agreed to a $4.9 million settlement with the SEC. He converted Omega Advisors to a family office in 2018 and retired, realizing he was done chasing the S&P 500 in pursuit of yet more money. 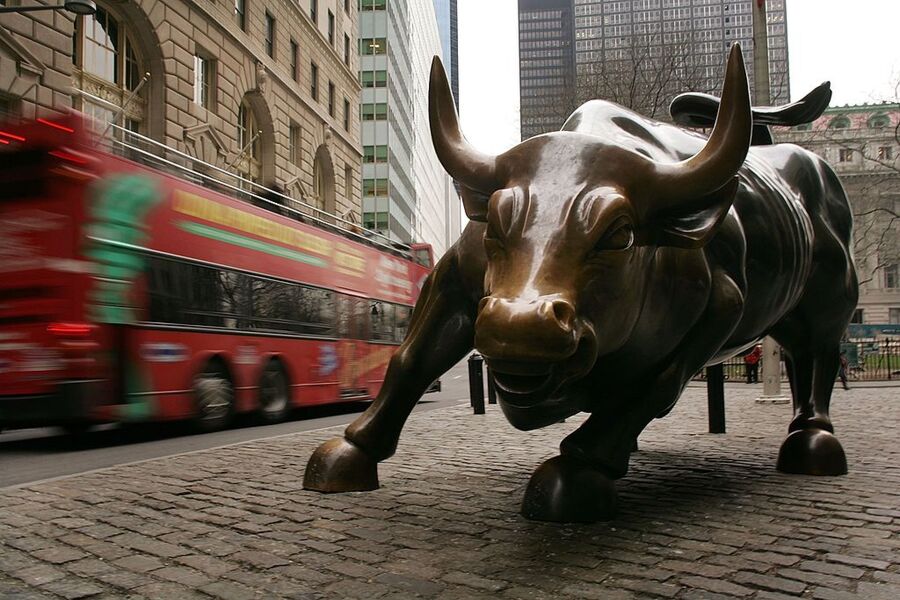 These days, Cooperman has a net worth of $3.8 billion for his decades of work at Goldman Sachs and Omega. In a recent interview, he stated that he was voting his values, not his pocketbook in the 2020 Presidential election. Cooperman has primarily donated to Republican causes and been critical of Democratic policies. He went on to acknowledge that he'd be richer if Donald Trump was reelected, but he voted for Joe Biden regardless.