From Oil Wildcatter To Reality TV Star To Potential Billionaire

By Amy Lamare on December 7, 2018 in Articles › Billionaire News

In 1996, Autry Stephens struck out on his own to pursue riches in the oil industry via his Big Dog Drilling Co. He had just one rig. Now, 22 years later, he owns the largest closely-held oil producer by production volume in Texas. Endeavor Energy Resources LP is based in Midland, Texas and is currently being courted by Exxon and Chevron for acquisition. Bids value the company at $15 billion. A sale of that size would be in the top 10 biggest deals for a private energy company and instantly catapult Stephens onto the list of the world's richest people. Endeavor controls the drilling rights on 329,000 net acres in the subsection of Midland Basin in the Permian Basin of West Texas. Stephens and his family own 100% of Endeavor.

The Permian Basin is the U.S.'s most productive oil region. Endeavor's sale presents a huge opportunity for Big Oil – the company has one of the last major land holdings that is in private hands in the Permian Basin. Land values in that region have soared of late. A sale of Endeavor could give Stephens a $14 billion fortune and make him one of the 100 wealthiest people in the world. It would also make him the richest oil tycoon in the U.S.—ahead of Harold Hamm of Continental Resources and George Kaiser of Kaiser-Francis Oil Co. 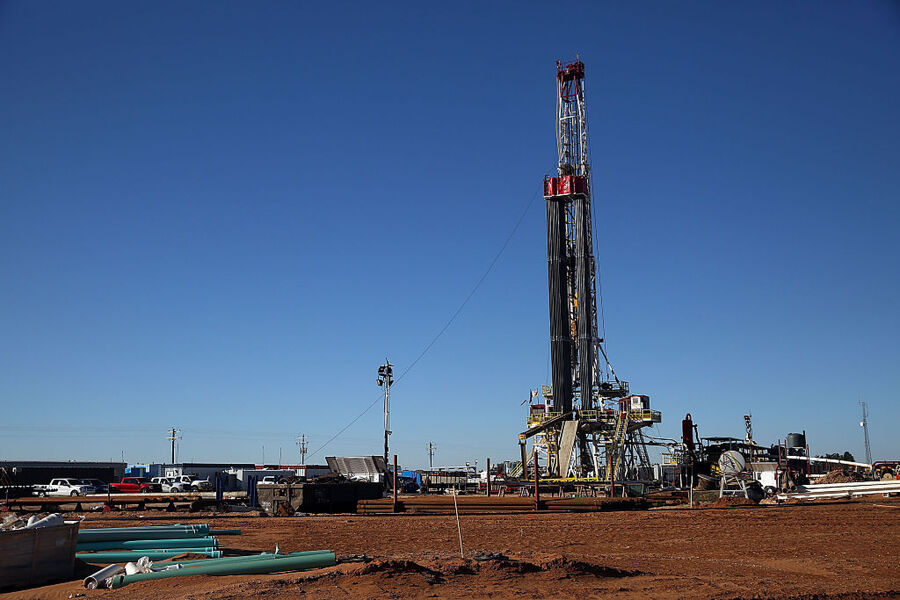 Stephens grew up on a watermelon and peanut farm in central Texas. The opportunity to work in exotic places drew him to the oil industry after he graduated from the University of Texas at Austin with a degree in petroleum engineering. He went to work for Humble Oil (now a part of Exxon), the Army Corps of Engineers, and a local Midland Bank. It was at the bank in 1979 where he decided to hop off the corporate career track. Over the next couple of decades, he moved from an engineer-for-hire with nearly nothing to his name, to an oil tycoon who bought up drilling rights and branching out into trucking, well services, and construction. He used all profits to buy more land.

During the 2008 financial crisis, a group of banks forced Endeavor to repay $100 million within six months. Stephens had to shut down all but a handful of his rigs. This makes Endeavor's valuation today all the more impressive.

Stephens also appeared on the truTV documentary series Black Gold. He appeared on Season 2, which revolved around workers on a Big Dog rig trying to finish four wells in 50 days.

Endeavor has less than 2% of its Midland Basin acreage developed with horizontal drilling rig – the technique that helped usher in the period of record oil production in the U.S. Endeavor's vast amount of untapped land is a big draw for would be buyers. Of course, the sheer size of the company's land holdings means potential buyers are limited to Big Oil's deep pockets.

In reality, Exxon is the most logical buyer for Endeavor. The company has the ability to pay, focus on the Permian Basin, and has a history of joint ventures with Stephens. In fact, Exxon is the Permian Basin's most active driller. However, a buyer isn't necessarily what Stephens is after. He and his family would prefer to take Endeavor public next year, allowing them to maintain control of the company.