From Jobless And Debt Laden To Billionaire In Dubai. The Bavaguthu Raghuram Shetty Story.

By Amy Lamare on September 2, 2016 in Articles › Billionaire News

In the early 1970s, a young, debt-laden, unemployed Indian man moved to the United Arab Emirates with nothing but a dream, his college degree, and a few dollars in his pocket. Today he is a billionaire and one of the most successful entrepreneurs in the world.

Dr. Bavaguthu Raghuram Shetty, better known as B.R. Shetty, moved to Dubai as a last resort, after losing everything when he defaulted on a large personal loan from an Indian bank.

Shetty was born in India to an affluent family. So how did he end up disgraced in the UAE with $8 to his name? Shetty's sister was getting married and he provided her dowry. He didn't want to take the money from his family, so he borrowed it from a bank. He soon found that he could not repay it. His mother offered to help, but he would not allow her to. Shetty saw the UAE of the early 1970s as the land of opportunity. So he put on the one shirt he owned, grabbed his wallet with $8 in it and set off for Abu Dhabi. 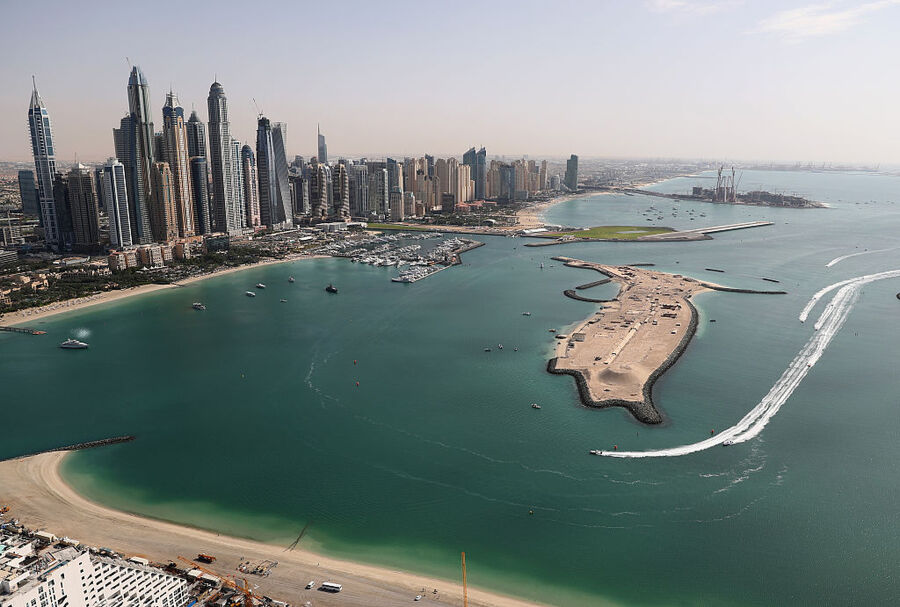 He arrived in Dubai on May 3, 1973. Shetty had planned to get a government job in Abu Dhabi that would allow him to repay the bank loan. However, he didn't speak, read, or write Arabic and that made a government job impossible. He worked as a medical representative and also took a number of part-time jobs in an effort to get a leg up on his debt. Shetty worked for a pharmaceutical distribution warehouse, where he noticed several cartons of medicine dumped on the ground –  some were getting spoiled due to flooding of the warehouse.

Shetty was a trained pharmacist back in India and as such, he quickly saw an opportunity in the UAE's healthcare sector. In the 1970s, the healthcare facilities in Dubai were rudimentary at best. Shetty founded the New Medical Center (NMC) in 1975. He expanded NMC into a full fledged hospital in 1981, taking advantage of the UAE's oil boom. Today, NMC is the UAE's largest private healthcare provider. NMC caters to more than two million patients a year in 12 facilities in five cities and four emirates. NMC brings in $881 million in annual revenue.

In 2003, Dr. Shetty founded Neopharma, a UAE based pharmaceutical manufacturer. Neopharma produces quality medications and offers them to the public at affordable prices. Neopharma also contracts with international drug companies such as Merck, Astra Zeneca, and Pfizer to bring their products to the United Arab Emirates.

Dr. B.R. Shetty has come a long way from May 1973, when he arrived in Dubai with that one shirt and only $8. Today, he has a net worth of $2 billion and is credited with modernizing healthcare in the UAE.