From Garbage To Gold: Three Entrepreneurs Who Made Millions From Trash

By Beth McDonald on February 28, 2016 in Articles › Billionaire News

Success and wealth can come from the most surprising of places, from selling homemade products to developing the latest innovation in technology. Still others know the path to success lies in identifying and servicing the needs of a community – from operating grocery stores and clinics to less-than-desirable services such as trash collection and recycling. Although waste management is considered one of the less than glamorous jobs, the following three entrepreneurs made their fortunes from answering the needs of the communities around them – and in the process turned garbage into gold.

Harry Wayne Huizenga, founder of Waste Management: With a net worth of $2.6 billion, Harry Wayne Huizenga is the epitome of a self-made man. At the young age of 25, he borrowed 5 thousand dollars from his father to purchase a used trash hauler. Despite not knowing anything about the sanitation and disposal business, he began with a few customers and gradually grew his small company from one truck in 1962 to 20 trucks in just a few short years. According to Entrepreneur, in 1968, he merged his company with competitor Southern Sanitation, to Waste Management. 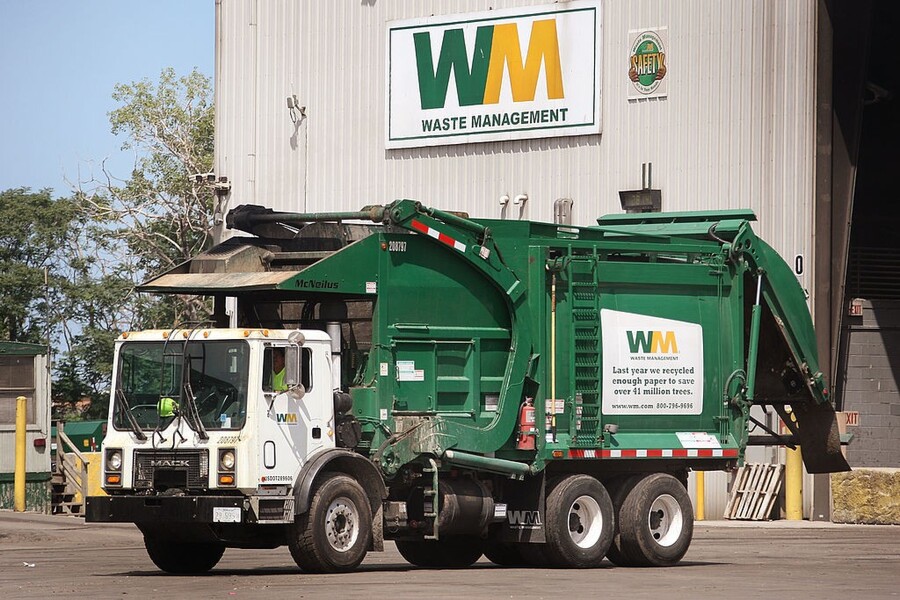 By the early 1980s, Waste Management had grown through acquisitions to become a $1 billion, national company. Huizenga retired, but began investing in other companies, including a then-small chain of video rental stores called Blockbuster. Under Huizenga's leadership, Blockbuster grew from 19 stores to over 1,500 stores in one year, making it the largest video rental store chain in the world. 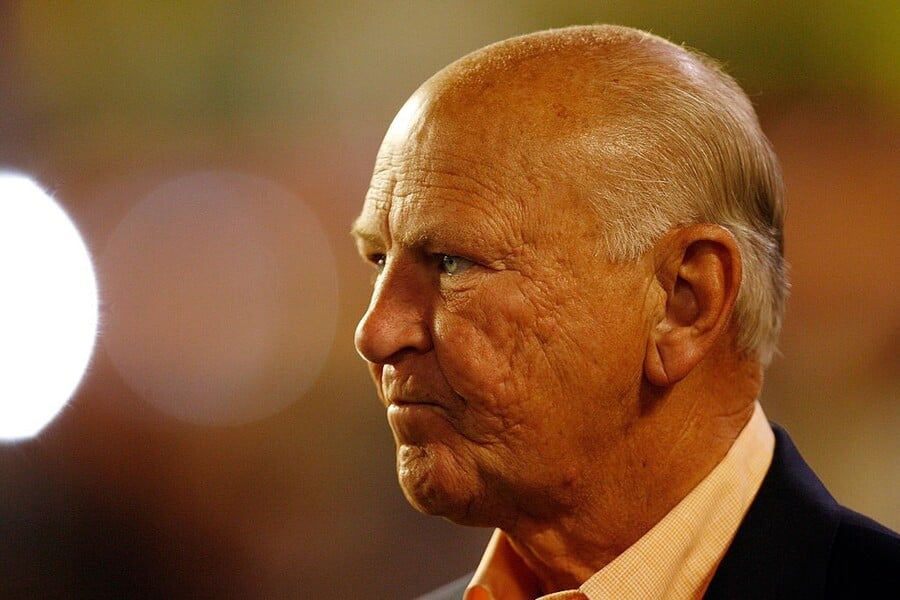 After selling Blockbuster in the early 1990s to Viacom for $8.4 billion, he made several acquisitions and investments, including the purchase of all or part of the ownership rights to many sports teams and stadiums. By the late 1990s, he had found his next big project – taking on the retail automotive industry. He began to acquire both new and used auto dealerships, as well as auto rental companies, rebranding them under the AutoNation name. Soon, he was operating the largest national auto retail company and the second-largest vehicle rental company.

After capitalizing on several more investment projects in the 2000s, including commercial cleaning business Swisher Hygiene, Huizenga has devoted time to philanthropic efforts. He most recently made headlines after deciding to pare down his vast portfolio of properties. According to Realtor.com, Huizenga put his $4.2 million North Carolina home on the market in 2013, and most recently listed a $3.9 million summer house in Tennessee.

Maria Rios, president and CEO of Nation Waste: Maria Rios utilized her strong worth ethic and ambition to create a $30 million trash empire in Texas while also giving back to the community. After fleeing worn-torn El Salvador as a child, Rios and her family settled in Houston, Texas. Although poor, Rios' parents were adamant that she make education a priority, according to CNBC. In order to pay for college, she took a job at a waste management company, first as a dispatch operator and then eventually rising through the ranks of the company while also raising a family and going to school.

After graduating from college, she set out on her own, investing in two trash haulers and targeting small businesses and minorities as customers. Since that time, her company, Nation Waste, has grown to about 30 trucks and several dozen employees and is valued at $30 million.

Rios is not only committed to the success of her company, but to the communities in which she serves. Her business provided hauling services at reduced rates in the wake of Hurricane Katrina, and supports various charities, groups, and foundations, including Girl Scouts of America and the Hispanic Chamber of Commerce.

Zhang Yin, founder of Nine Dragons Paper and America Chung Nam: Known as the "Queen of Trash," Zhang Yin has created an empire and amassed a fortune by recycling paper. After recognizing the chronic shortage of paper in China in the 1990s, Yin began to negotiate with U.S. trash and recycling processors to sell her company waste paper, which she would export, recycle, and manufacture into corrugated cardboard in China. These cardboard boxes are then used to pack everything from electronics to toys, which are then promptly shipped back to the U.S. 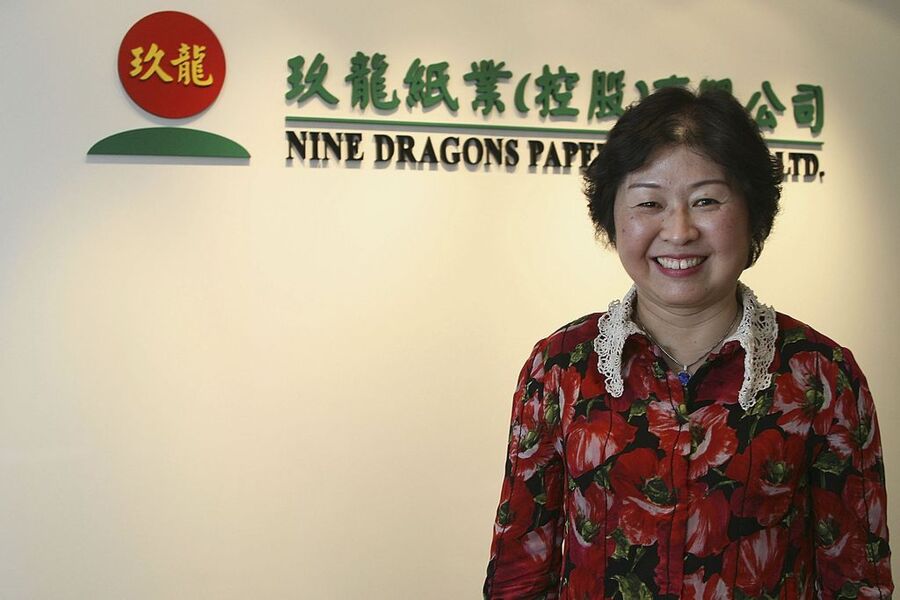 Once established, her company grew exponentially in size and revenue, generating over $500 million during its initial public offering in 2006. As such, Yin's personal wealth has exploded; she currently has a net worth of over $3.0 billion, making her the richest woman in China, and one of the wealthiest women in the world.

These three entrepreneurs prove that opportunities can be found anywhere – even at the bottom of a trash barrel.