From $16 A Month Factory Worker To Billionaire Real Estate Tycoon And One Of China's Richest Self Made Women: The Wu Yajun Story

Today, Wu Yajun is one of the richest women in the world. She was born in Chongqing, China in 1964. She started college at 16 and graduated from Northwestern Polytechnical University in Xi'an, Shaanxi, China in 1984 with a degree in engineering. After college, she got a job in the Qianwei Meter Factory, where she made just $16 a month. She spent four years working in the factory before moving on to a job as a reporter and editor at the China Shirong News Agency from 1988 to 1993. At the time, the newspaper was owned by the Construction Bureau of Chongging Municipal Government – which gave her the knowledge and contacts to launch her career in real estate.

In 1993, Wu and her then-husband had a number of issues trying to buy their first apartment. There was a lack of natural gas, the lighting was bad, and the elevators rarely worked. This inspired her to create the real estate development company that would come to be called Longfor Properties. The couple started the company with an initial capital investment of 10 million yuan. The company is based in Hong Kong and operates in 47 Chinese cities. In 2017, it brought in revenue of $10.7 billion. 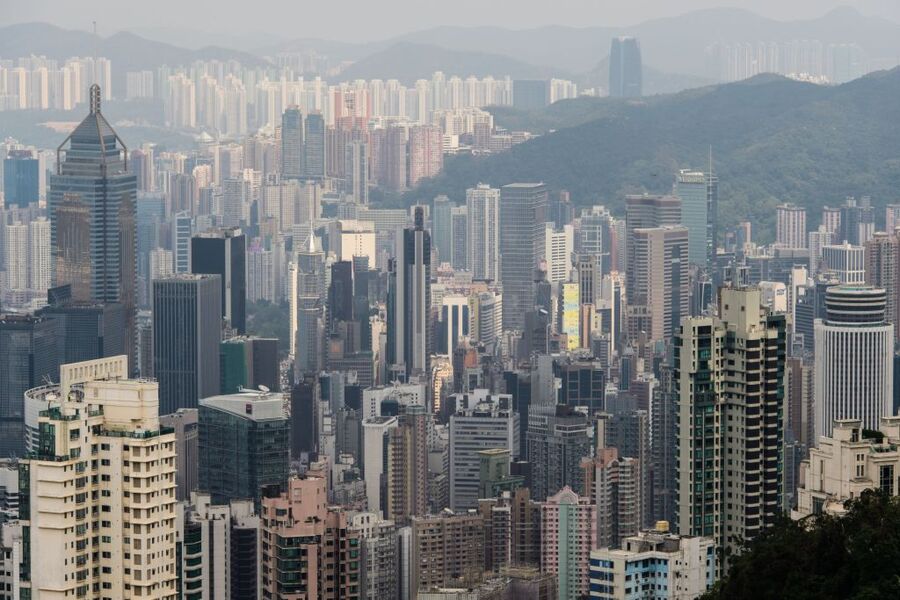 In 1997, Longfor sold its first residential project in Wu's hometown of Chongqing for $157 per square meter. That was more than twice the average Chinese household income at the time. Wu's company was one of the first to develop shopping malls in China. As of 2017, Longfor estimates that 300 million people had visited its malls. Wu was the richest woman in China for years, then she lost nearly $3 billion in her divorce from her husband in 2012. Her ex-husband is no longer involved in any of Longfor's business.

In November 2018, Wu handed over her shares in Longfor to her daughter Cai Xinyi. At the time, the company said the transfer of control of her 44% stake was "for the purpose of family wealth and succession planning." Cai will vote her shares according to her mother's instructions.