French Billionaire To Open Tuition-Free School In Silicon Valley… You Won't Believe How He Made His Money!

Xavier Niel is a French high school dropout who made his $8.1 billion fortune in technology. Now, he's bringing his unconventional software engineering school to Silicon Valley. The school, called "42," will train future computer programmers for free. The first 42 campus opened in Paris in 2013.

Niel feels that colleges and universities are too expensive and elitist and are not properly training candidates for technology companies. He is not alone in this feeling. U.S. tech companies have been complaining for a long time that there just aren't enough qualified American programmers to fill the tech industry's open positions. From Google to Facebook to Uber to AirBnB – companies are fighting to recruit software engineers with the right balance of coding ability and personality, who also fit with a company culture. 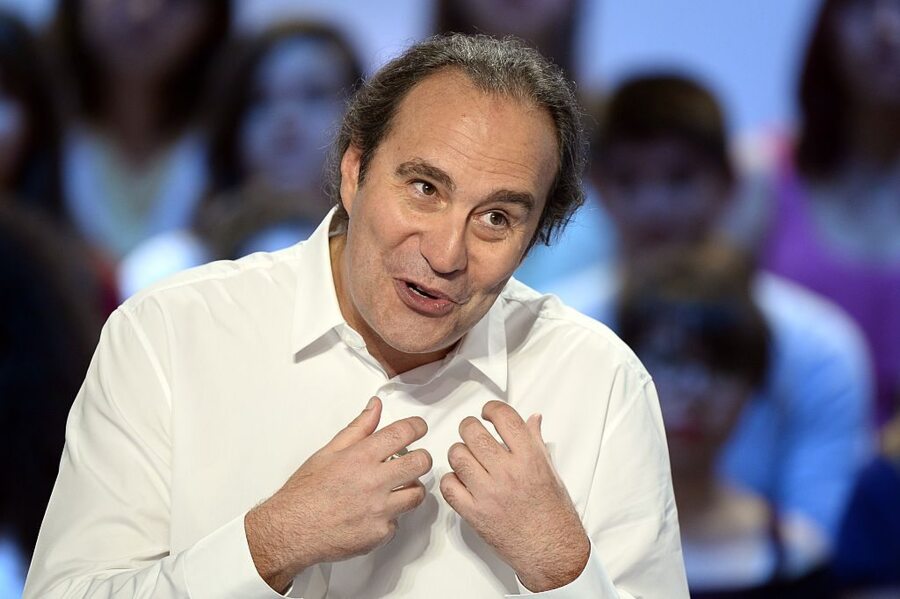 Niel's school gives students the opportunity to not only get an education in sought after fields, but also to do it debt free. The average U.S. college graduate carries $35,000 in student loan debt. Many graduate with double that debt. Students at 42 will receive an education that is based on their talent and motivation, not the financial status of their parents.

It sounds great, right? But who is Xavier Niel and how did he make his multi-billion fortune and come to be such a champion of young coders?

Xavier Niel was born in 1967 in France. He is an entrepreneur and businessman who has been active in the French telecommunications and technology industry for several decades. He is best known as the founder of the French Internet service provider and mobile operator Iliad SA. He is also the co-owner of the Le Monde newspaper.

Niel got his start in his late teens. At 19, he created his first company, which was a Minitel. Minitels were the French precursors to the Internet. Niel's minitel site provided sex chat rooms. The sale of this company launched Niel onto the path to his $8.1 billion fortune.

Niel has shown a penchant for offering what he feels are basic high tech rights for free for quite some time. In 1999, he founded Free, a French ISP that is actually free. Basic service is provided at no cost, but users can upgrade to a faster broadband connection for a very low price.

In 2010, Niel co-founded Kima Ventures, a fund with a mission to invest in 50 to 100 startups a year everywhere in the world. As of August 2014, Kima Ventures had already invested in 300 companies in 32 different countries, making Niel one of the most active angle investors in the world.

With this background, you can see how Niel feels a free education in practical coding is the way to go. He launched 42 in France in 2013 and its first class will graduate in September 2016. The consulting firm Ametix has said it wants to hire all future graduates of the French campus. A number of software firms have also expressed interest in the school's alumni.

The U.S. campus will be a 200,000 square foot facility in Fremont, California that is expected to grow to 10,000 students within the next five years. Students will pay no tuition. There will be no teachers and no lectures. Students can come and go freely day and night. They will be assigned to programming projects for the school's research partners. Work will be done on more than 1,000 top-of-the-line iMacs. Classes in Fremont will begin in November.

Niel is putting $100 million of his own money into building the U.S. branch of the school.

By the way, the name 42 is derived from Douglas Adams's science fiction series The Hitchhiker's Guide to the Galaxy.

If you would like more information on this new, innovative, school visit: https://www.42.us.org/. Who knows, maybe you will be on of the lucky few to learn coding and land the high paying job of your dreams. Maybe one day we'll be writing about YOU on Celebrity Net Worth!