By Joseph Gibson on June 29, 2019 in Articles › Billionaire News

Regular readers of this site are probably used to seeing big ticket items on the Sotheby's auction block, but this time, it was Sotheby's itself that was acquired by a private buyer. In an acquisition that will bring an end to the auction house's 31-year stint on the New York Stock Exchange, French billionaire Patrick Drahi made a deal to purchase Sotheby's for $3.7 billion.

Drahi is also known as an art collector, so his interest in Sotheby's makes sense, and the BBC reports that his deal comes as the art market has shown recent signs of a financial recovery after years of struggle stemming from the financial crisis of a decade ago.

Hedge fund investor Dan Loeb, whose Third Point investment group has a reported 14 percent stake in the auction house, told the BBC that he was happy with the sale, saying that the $3.7 billion price "affirms the value we saw when we first invested in Sotheby's, and rewards long-term investors like Third Point who believed in its potential." And in a press statement of his own, Drahi spoke on his enthusiasm about purchasing the auction house:

"Sotheby's is one of the most elegant and aspirational brands in the world…As a longtime client and lifetime admirer of the company, I am acquiring Sotheby's together with my family." 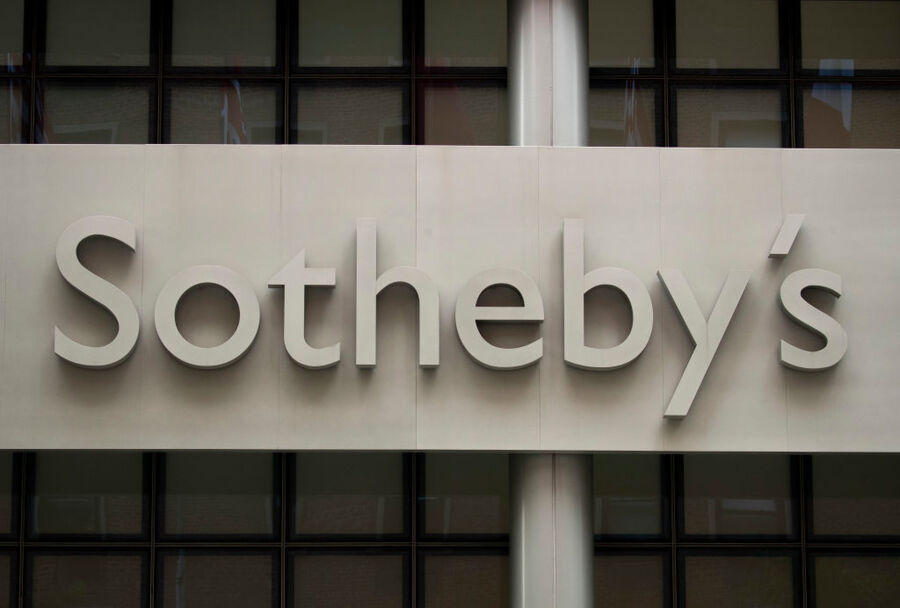 The sale is pretty good news for the soon-to-be former Sotheby's shareholders, since NPR reports it will result in a payout of $57 in cash per share, more than $20 more than what the stock was worth on the stock market.

For now, the deal still has to be approved by both federal regulators and those Sotheby's shareholders. But once those formalities are completed, the sale is expected to be closed sometime in the fourth quarter of the year, per a spokesperson for the auction house.