By Joseph Gibson on October 9, 2019 in Articles › Billionaire News

It's now been almost six months since the devastating fire that came close to destroying the famous Notre Dame Cathedral in Paris. At the time, many ultra-wealthy individuals pledged large amounts of money to go towards reconstruction and repair of the historic landmark, but delays in actually coughing up the dough have reportedly left French officials to rely on small donations from the general public to fund the first phase of the project instead. But a recent pledge by billionaire Francois Pinault, owner of the international luxury conglomerate Kering, has reportedly been signed over and finalized for use in the cathedral's extensive repairs.

Pinault, along with his son Francois-Henri Pinault, are reported by the Associated Press to have signed official documents that set aside 100 million euros towards rebuilding the world's most famous cathedral, which comes to about $109 million in American dollars. In a press statement, Paris Archbishop Michel Aupetit praised such donations from billionaires, saying "everyone gives what he can according to his needs, but the big donors give us breathing room." 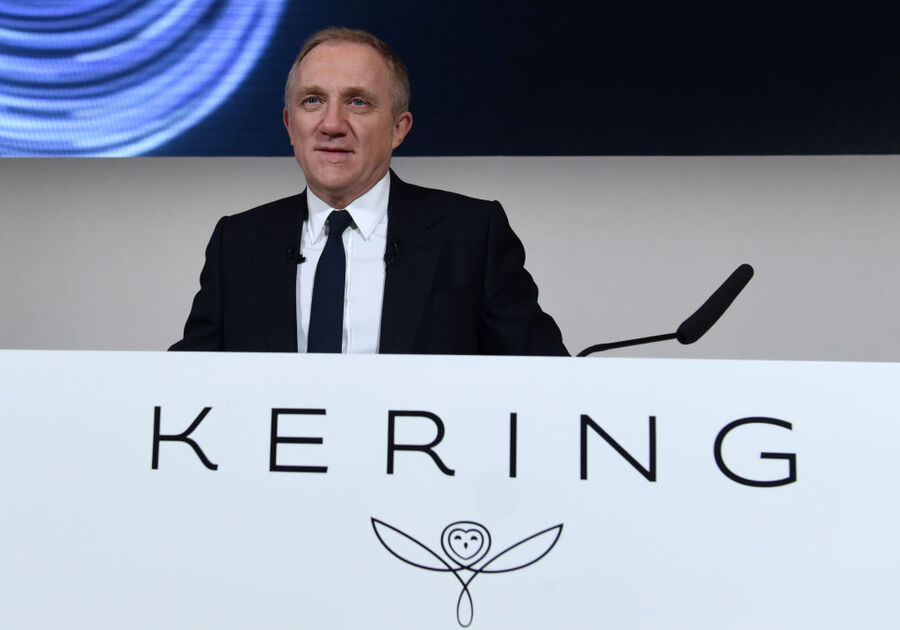 Seemingly inspired by Pinault's pledge, his main rival in the world of French-owned luxury brands Bernard Arnault of LVMH announced a pledge of his own soon after: 200 million euros, or $218 million. According to a remark made to the press by Pinault, inspiring other ultra-wealthy individuals to donate money of their own was his reason for publicizing his own donation:

"It is certainly vulgar to make a gesture and then promote it, but the idea was to generate others."

In addition to Arnault's pledge, Fox News reports that the Bettencourt Schueller Foundation, funded by the L'Oreal fortune, has also pledged to match the $218 million figure for its own contribution.

The clock is ticking on completing repairs to Notre Dame, as France is set to host the 2024 Summer Olympics and President Emmanuel Macron has stated that the structure should be repaired and restored by then. How much that will cost remains to be seen, but hopefully the necessary funding will be raised not just by billionaires like Pinault and Arnault but by regular citizens as well, including the "46,000 individuals, 60 businesses and 29 municipalities," that Archbishop Aupetit says have donated $39 million towards the repairs so far.