What Fraternities Did Billionaires Belong To In College?

By Amy Lamare on October 29, 2017 in Articles › Billionaire News

It's fall and collegians from coast to coast are rushing fraternities and sororities hoping to make friends and social connections that will hopefully last their entire lives. Greek life has been an integral part of college culture in America for hundreds of years. So we got to wondering how many American billionaires were members of fraternities, which fraternities they were a part of, and which one was the most popular choice of the future billionaires of America? Of the 400 richest Americans, at least 30 were members of one of 16 fraternities during their college years. Rick Caruso, Paul Tudor Jones II, Mike Milken, and Michael Bloomberg were presidents of their respective chapters. The most popular fraternity among the future billionaires was Sigma Alpha Mu, which included Les Wexner of The Limited, casino mogul Steve Wynn, Mike Milken, and a number of others. Let's get right to it and take a look at which fraternities American billionaires belonged to: 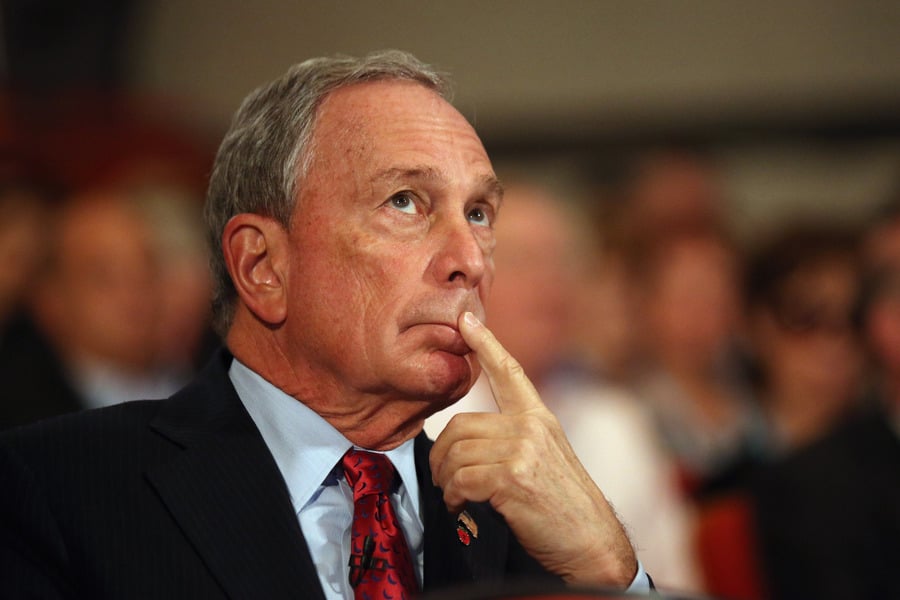