Francois Pinault Dropped Out Of School Because He Was Bullied For Being Poor. Today He's Worth $47 Billion

Today, Francois Pinault is one of the richest people in the world, but back when he was growing up, the outlook wasn't so rosy. He is the founder and majority shareholder of luxury goods conglomerate, Kering. Pinault's company owns the fashion brands Gucci, Stella McCartney, Alexander McQueen, and Yves Saint Laurent. He also owns Artemis S.A., which owns Converse, Samsonite, Chateau Latour, Christie's auction house, and the Vail Ski Resort in Colorado. He's a major collector of contemporary art. He's Salma Hayek's father-in-law. Pinault has achieved success beyond what he could have imagined as a teenager. He's so successful he's shown the classmates that bullied him for having a "peasant" accent just how much they underestimated him.

Francois Pinault was born on August 21, 1936, in Les Champs-Geraux, a commune north of Brittany in western France. His father was a timber trader. Pinault grew up in the rural countryside. He attended high school at the College Saint-Martin in Rennes with a lot of upper-class kids who teased him because his family was considered peasants and he had a rural accent. Because of this bullying, he dropped out of school at 16. He enlisted in the military in 1956 during the Algerian war. When he got out of the military in the early 1960s, he started working at his father's timber business. By 1963, he was ready to start his own business, and with the help of his family and a loan from Credit Lyonnais, he founded a wood-trading company. The business took off and he started buying up struggling companies and turning them around. 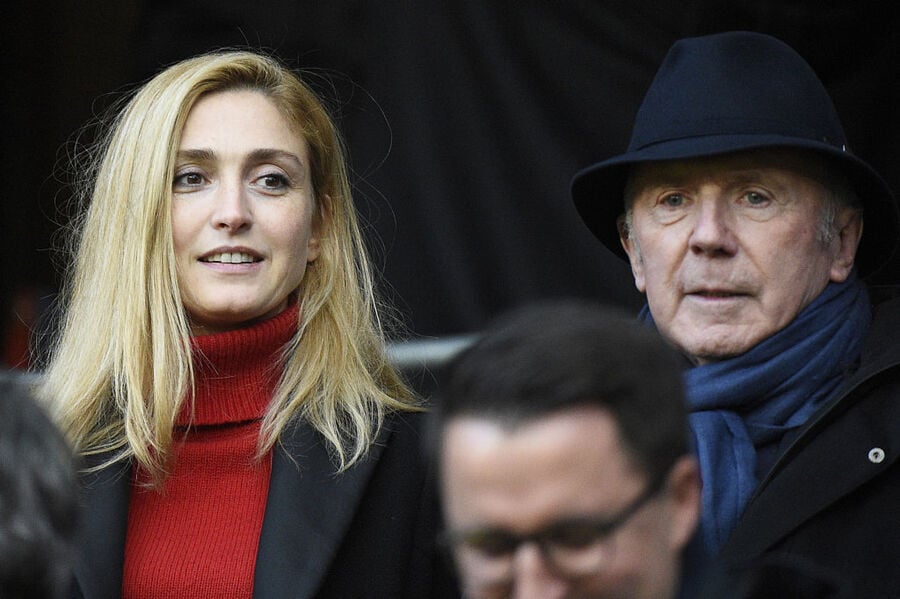 Pinault took his business, Pinault SA, public on the Paris Stock Exchange in 1988. Afterward, he started to change the focus of the business from timber to retail. He bought majority stakes in a number of companies including the department store Printemps, the furniture store Conforama, mail-order company La Redoute, and the book and electronics store Fnac. He renamed the company Pinault-Printemps-Redoute, or PPR, in 1993. Within several years, Pinault started to shift the focus of his company to the luxury industry. In early 1999, Pinault's company bought a 42% stake in Gucci for $3 billion. That same year, he bought Yves Saint Laurent outright. In 2000, he bought French jewelry company Boucheron. In 2001, he bought Balenciaga and Alexander McQueen. Pinault's son, Francois-Henri, has run the family business since 2003. The name of the company was changed from PPR to Kering in 2013.

As for Pinault's personal art collection, it includes about 5,000 works by the likes of Picasso, Mondrian Man Ray, and Jeff Koons. Francois Pinault has also owned the Rennes football club since 1998.

When Notre Dame burned in April 2019, Pinault pledged $109 million towards the rebuild of the cathedral.