Have you heard of the Wish app? It's kind of genius. For ridiculously cheap, you can get anything from costume jewelry to home accessories to clothing and beyond. I like to buy jewelry. It ships from China so takes a while to arrive, but ensures that I frequently have something fun in my mailbox. I'm apparently not the only one who does this because Wish sells so much stuff that the e-commerce site has become a Silicon Valley unicorn with an $8.5 billion valuation. That makes its co-founders Peter Szulczewski and Danny Zhang billionaires themselves, with $1.3 billion each.

Wish was founded in 2010 by Szulczewski and Zhang, former programmers at Google and Yahoo. Szulczewski spent six-and-a-half years at Google solving big matching problems before leaving to cofound ContextLogic with Zhang. The idea was to build a next generation mobile ad platform that would compete with Google's AdSense. 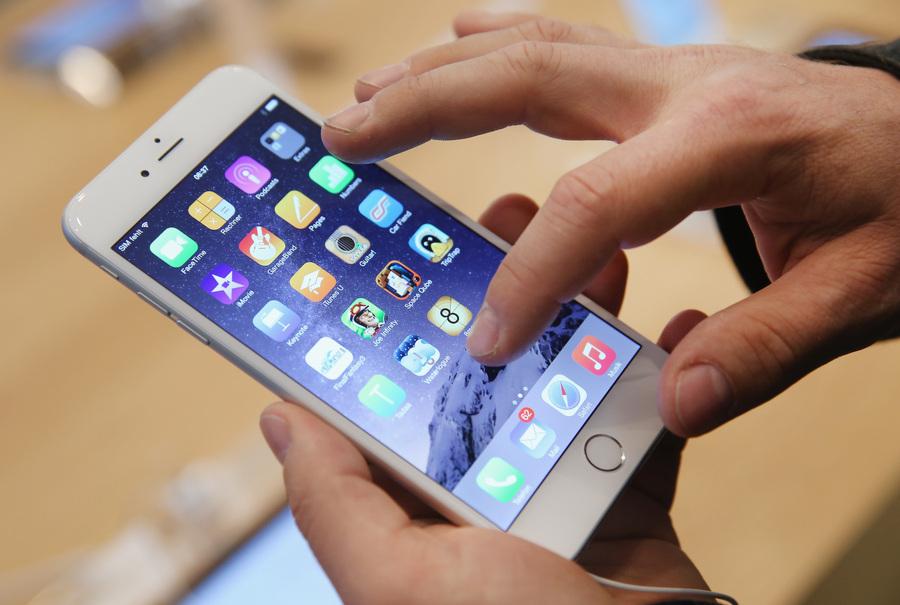 Szulczewski and Zhang quickly realized that business development, an integral part of any ad network, was not their thing. They changed tracks and launched Wish as an app that asked people to create wish lists. The company then would let merchants know a certain number of people wanted, say, a certain vase. Users viewed similar products on other websites, earning Wish revenue through a pay-per-click model. By 2013, Wish was an e-commerce site where users could purchase items on the app with Wish taking a portion of each sale.

All of those inexpensive goods are big business, it turns out. Last September, Wish raised $250 million at an $8.5 billion valuation. The San Francisco-based company has more than 500 million users across the globe.

Szulczewski and Zhang were the latest founders of a unicorn startup to become billionaires – on paper, at least. Their combined $2.6 billion gives them one of the largest stakes held by startup founders.

Now, if you'll excuse me, I'm going to go browse Wish for some new bedroom curtains.