By Joseph Gibson on April 2, 2019 in Articles › Billionaire News

The video game industry is getting a fresh infusion of cash towards the development of new ideas courtesy of billionaire Fortnite creator and founder of Epic Games Tim Sweeney. He recently unveiled a $100 million pledge to a program called Epic MegaGrants, an investment of $100 million going towards projects by game developers and also "enterprise professionals, media and entertainment creators, students, educators, and tool developers doing amazing things with Unreal Engine or enhancing open-source capabilities for the 3D graphics community," as per the project's official site.

The announcement came at the Game Developers Conference, where Sweeney elaborated on the purpose of the grant, and the noble fact that it carries no obligations or strings for the projects that its recipients create:

"There are no commercial hooks back to Epic…You don't have to commit to any deliverables. This is our way of sharing Fortnite's unbelievable success with as many developers as we can." 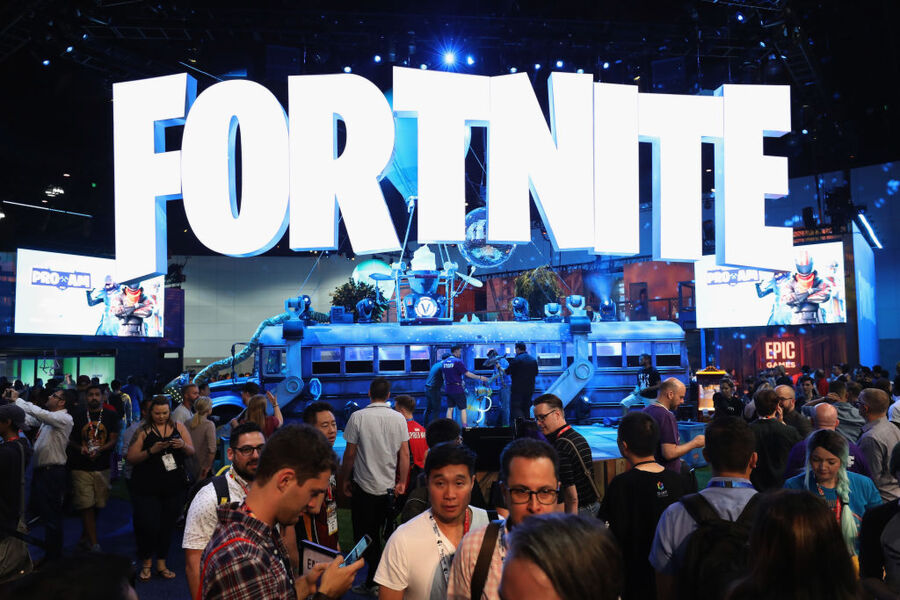 As for what kind of projects that might be, the sky seems to really be the limit, and Sweeney said that grants will go to all sorts of "open-source projects that in any way benefit the whole digital content creation ecosystem." And with $100 million in funding to go towards those grants, that's a whole lot of open-source projects, as the program's grants will top out at $500,000:

"Awards range from $5,000 to $500,000 and cover a variety of endeavors from enterprise or media and entertainment projects, game development, educational or student uses, and software tool development. No matter what size award you receive, you will continue to own your IP and will be free to publish however you wish."

The $100 million endowment towards Epic MegaGrants is a significant upgrade over Epic's previous $5 million grant program that recently ran dry. And there is no official deadline as of yet to submit – instead, the project's site says, any eventual deadline will depend on how much money is left to give away.