By Joseph Gibson on July 29, 2016 in Articles › Billionaire News

A genuine (and terrifying) kidnapping drama is unfolding before our eyes, involving billionaire Formula One head Bernie Ecclestone. Aparecida Schunck, the 67-year-old mother of Ecclestone's wife Fabiana Flosi, has been reportedly abducted directly from her home in Sao Paulo, Brazil, according to the BBC. The motive for the crime appears to be financial, as the report also says that Ecclestone received a ransom demand for $36.5 million.

$36.5 million isn't too much, when compared to Ecclestone's net worth of at least $3.1 billion, but it's nevertheless an historic amount, since if it's confirmed it will be the largest ransom demand in the history of Brazil, which used to be a hotbed of kidnapping activity before a special police crackdown in the early 2000s. Police in Brazil, however, have not commented on the story or confirmed the reports of the record-breaking ransom demand. 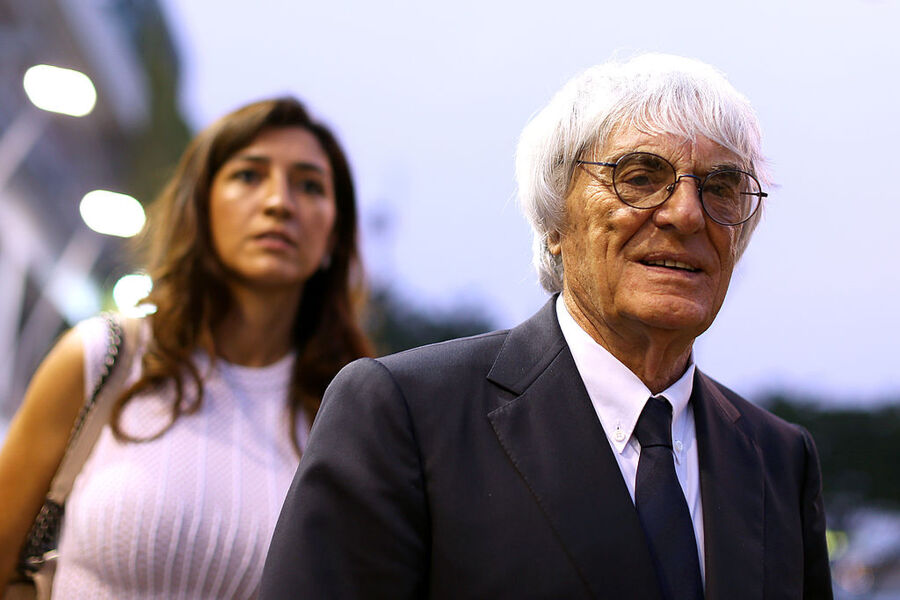 Nevertheless, reports say that the kidnappers have demanded the $36.5 million be divided among four bags of cash in pounds sterling, each bag holding 7 million pounds sterling. For Ecclestone's part, he has also declined to speak to reporters about the incident, but TMZ has reported that his daughters Tamara and Petra Ecclestone have been seen walking around Beverly Hills accompanied by a security detail of (at least) four bodyguards.

Hopefully, Aparecida Schunck will be returned and the kidnappers apprehended, and barring that best case scenario, just the former will do. And this kind of dramatic story is yet another piece of bad news for Brazil, which is set to host the Olympics in less than two weeks.