By Daniel Lipson on January 25, 2018 in Articles › Billionaire News

After a huge investment deal with Japanese tech giant SoftBank, Uber co-founder and former CEO Travis Kalanick is now in possession of $1.4 billion dollars.  CASH. The payout comes from a $1.25 billion deal with Uber to buy 15 percent of the company from existing shareholders including Kalanick.

Kalanick had never sold shares of his company before the deal and was the only shareholding early employee never to do so during secondary offerings. He sold about one-third of his stake in the deal with SoftBank and received a $1.4 billion payout. He still retains 70 percent of his stake equal to around 6 percent stake in the company.

A series of scandals shook up the company last June, forcing Kalanick to resign as CEO. Benchmark, Uber's largest venture investor, led the call for his resignation. 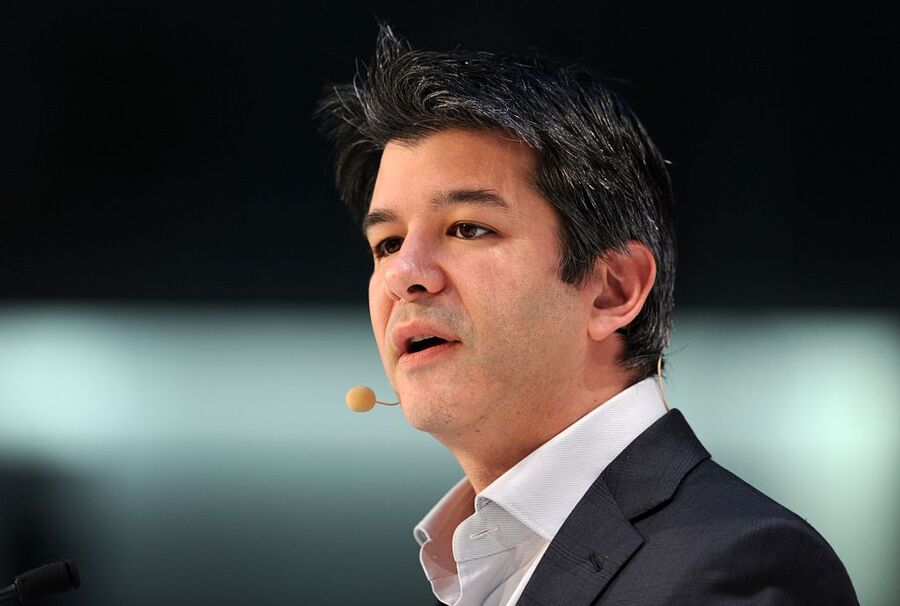 Though Kalanick was a multimillionaire from the sale of his previous startup, Red Swoosh, his Uber resignation left him without much cash. Most of his wealth at the time was contained in Uber stocks and angel investments in other startups. Now that Kalanick is receiving an influx of money, he plans to donate a significant amount of it to a new charity. He has yet to announce what philanthropic focus his new charity will target.

Uber will see a number of governance changes together with the close of the SoftBank deal, including an agreement from Benchmark to drop a lawsuit against Kalanick concerning his control over two board seats. Kalanick, who remains on the board, will retain control over those two seats and be able to recruit people for them. Under the new rules, the seats cannot be filled without a majority vote from the board.

SoftBank will also gain seats on what will become a 17 person board of directors. Early board members such as Kalanick and Benchmark will also lose super-voting rights for preferred shares. Kalanick is ready to lose some control of the board in exchange for the closing of the SoftBank deal, particularly because SoftBank had previously threatened to invest in top Uber competitor, Lyft, instead.

Uber promised SoftBank it plans to launch its initial public offering in 2019.