By Joseph Gibson on June 21, 2015 in Articles › Billionaire News

At 54 years old, Christina Estrada aged out of her former "supermodel" designation quite a while ago, but she's managed to scrape by anyway. She used to be romantically linked to the UK's Prince Andrew, back in the 90s, but since then, she married a Saudi gentleman by the name of Walid Juffali, who also happens to be among the wealthiest people in the entire Middle East region. And now, she's filing suit for what would be among the most expensive divorces ever, for a piece of Juffali's family fortune, which is estimated to be worth $6.3 billion (or £4 billion in British Pounds).

This divorce is happening because Juffali fell in love with a Lebanese TV host, and went so far as to marry her under Islamic law, which allows a man to marry up to four women at the same time. Given the cultural climate in Europe right now, that wrinkle in the case might end up working in Estrada's favor, and what ends up being her share of that $6.3 billion in assets could make this not only one of the most expensive divorces in general, but the single most expensive one in the history of the United Kingdom. 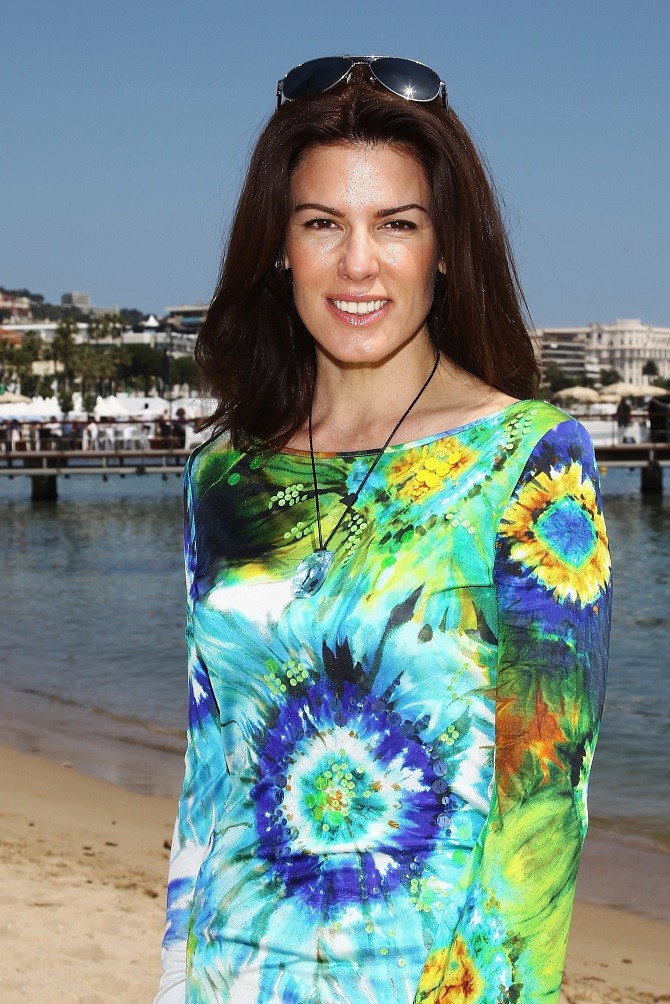 Those assets include Juffali's lavish London home, a $64 million affair that was converted from an old church (part of it is still used to accommodate worshipers, which probably has some effect on the property's value). Estrada is also suing for shares of two of Juffali's other properties – huge countryside estates in Egham, Surrey, and Dartmouth, Devon. Altogether, the properties are said to be worth close to $95 million, and Estrada is reported to be seeking a settlement that comes to significantly more than that.

Interestingly, this isn't the first time that Walid Juffali's evident penchant for multiple marriages resulted in a hugely expensive British divorce. Back in 2000, after Juffali met and fell in love with Christina Estrada (who is now divorcing him), he settled with his first wife Basma Al-Sulaiman to the tune of $63 million. If he keeps getting richer and falling in love with multiple women, it stands to reason that his newest wife might be getting a healthy payday of her own a few years from now.

Speaking of his newest wife, Loujain Adada married Juffali back in 2012, when Estrada's divorce proceedings were originally filed. Since then, the two have a daughter who is now about seven months old, and their multimillion dollar wedding probably won't earn Juffali any sympathy from Estrada's attorneys.

If you're wondering how Walid Juffali can afford all these expensive weddings (and even more expensive divorces), much of his own personal wealth is tied up in EA Juffali & Brothers, a business firm in Saudi Arabia valued at nearly $16 billion, and said to be the biggest and most expansive commercial venture in the entire country. Given that, as well as his aforementioned family wealth estimated at more than $6 billion, he probably has enough money to have as many divorces as he might want – which, incidentally, is also a good way to acquire wives.