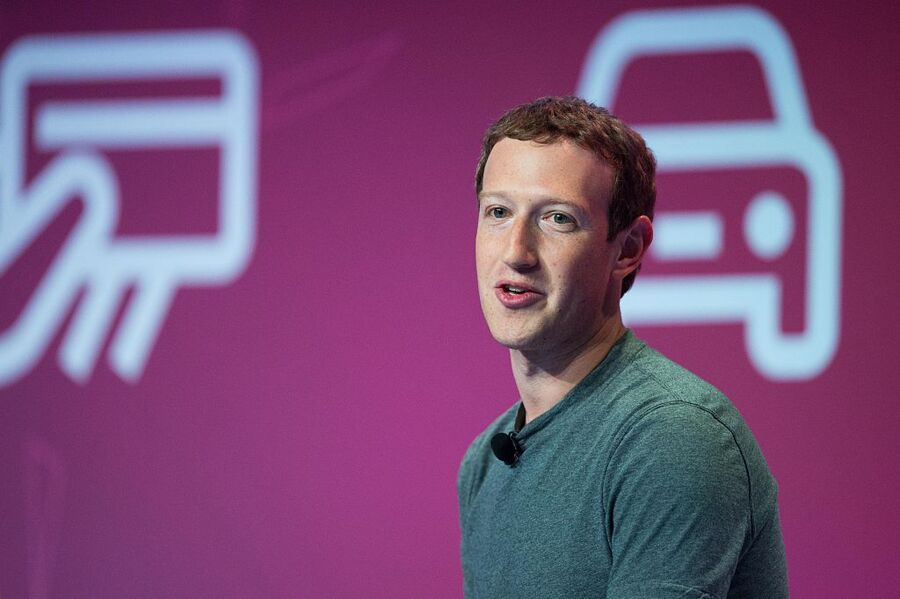 La'Tiejira is, unsurprisingly, currently unemployed. She claims that the Facebook lies and bullying caused her to be battered and assaulted by her fans. She claims that at one point, a fan slashed her with a knife, cutting her face open from her temple to her chin while yelling at for the fact that she used to be a man. She needed 150 stitches to repair the cut. Even after corrective cosmetic surgery, she has a visible scar on the left side of her face.

During the 2009 trial, it was found that La'Tiejira was born a woman. She never had sex-change surgeries. She was awarded more than $2.5 million in damages.

However, according to Lady Paree, that didn't stop the defendants. La'Tiejira claims that they continued to spread the lie that she was born a man on Facebook pages.

La'Tiejira is seeking $1 billion in damages. She claims Zuckerberg and Facebook have caused her to suffer. She doesn't offer specific examples of the posts she claims make her suffer. However, can't seem to show anyone evidence of these Facebook posts she finds so personally injurious.

A simple search of public records reveals that a woman with La'Tiejira's name and birth date has a long rap sheet. In 2002, she faced a charge of engaging in organized criminal activity. She also has a conviction for tampering with government records. Oh, and La'Tiejira has used at least 20 different aliases over the years.

I doubt Mark Zuckerberg is losing any sleep over this lawsuit.