By Amy Lamare on November 16, 2020 in Articles › Billionaire News

Eric Schmidt, the former CEO of Google, is looking to leave the U.S. He and his family are not only trying to immigrate to Cyprus, but also to become citizens of the European country. The Schmidts have received approval for citizenship. What's the significance of this? Well, for one thing, it would allow Schmidt to get around the travel bans associated with the coronavirus as well as be admitted to other countries in Europe that Americans are currently barred from entering.

Becoming a citizen of Cyprus could also give Schmidt one heck of a tax break. In a program known as "Citizenship by Investment," the country provides tax breaks to foreigners after they've invested a pre-determined sum of money (usually a few million dollars) into the country. Cyprus's "Citizenship by Investment" program is one of the most popular ones. The cost of buying citizenship in Cyprus is about $2.5 million. In all likelihood, Schmidt applied for citizenship in Cyprus within the last year. He has not addressed the reasons why, but he may want a backup plan during the coronavirus pandemic. 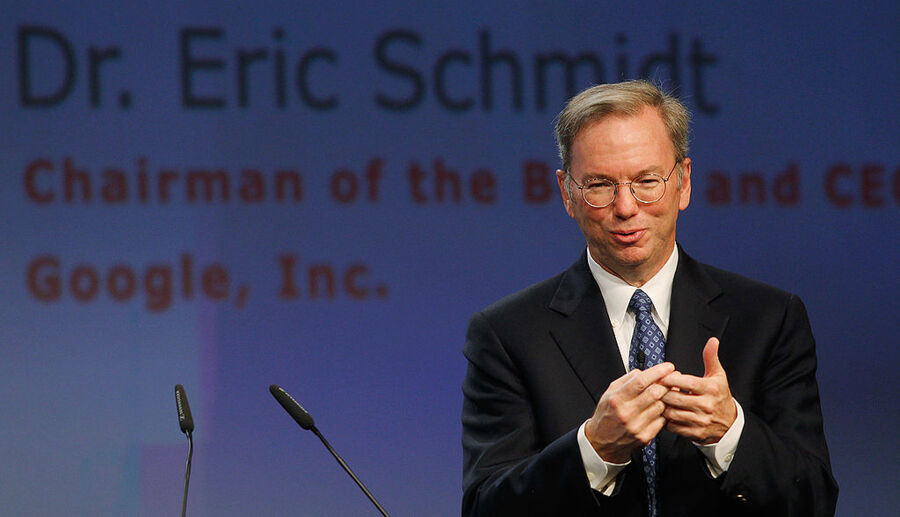 These "passport-for-sale" programs have seen an increase in popularity during the COVID-19 pandemic. The wealthiest people in the world seek secondary citizenship to avoid pandemic travel restrictions. Cyprus in particular has seen its passport applications increase by 75% since the pandemic started. That's pretty incredible but it is nowhere near the 142% increase that Montenegro has seen in the same time period.

Silicon Valley's billionaires have been seeking secondary citizenship for a number of years now. New Zealand has been particularly popular with tech executives.

Eric Schmidt was the CEO of Google from 2001 to 2011. He transitioned to a technical adviser to the company at that point. He left that position in February 2020.

Cyprus has come under fire in recent years for links between international money laundering and the visa programs it offers. The country indicated this year that it would tighten requirements for its "passport-for-sale" program to be more in line with the rules of the European Union.