Former Fisherman Becomes Billionaire, Decides To Give It All Away

Kjell Inge Roekke is the 10th-richest man in Norway with a net worth of $2 billion and a reputation for ruthlessness in business. He recently pledged to give most of his wealth away in ways that will benefit society, starting with a ship that will perform research into the sea. Among other tasks, Roekke's state-of-the-art ship will remove up to five tons of plastic from the ocean every day.

The 55-year-old has had an interesting journey to great wealth. He was born in a small town on the west coast of Norway. He is dyslexic and dropped out of high school to move to Seattle to become a fisherman catching pollock and crab. For several years, he worked on fishing trawlers in Alaska. Eventually, Roekke began buying old boats and turning them into industrial grade trawlers.

In the 1980s, while based in Seattle he owned and operated American Seafoods Company and Resouce Group International, which owned Brooks Sports. 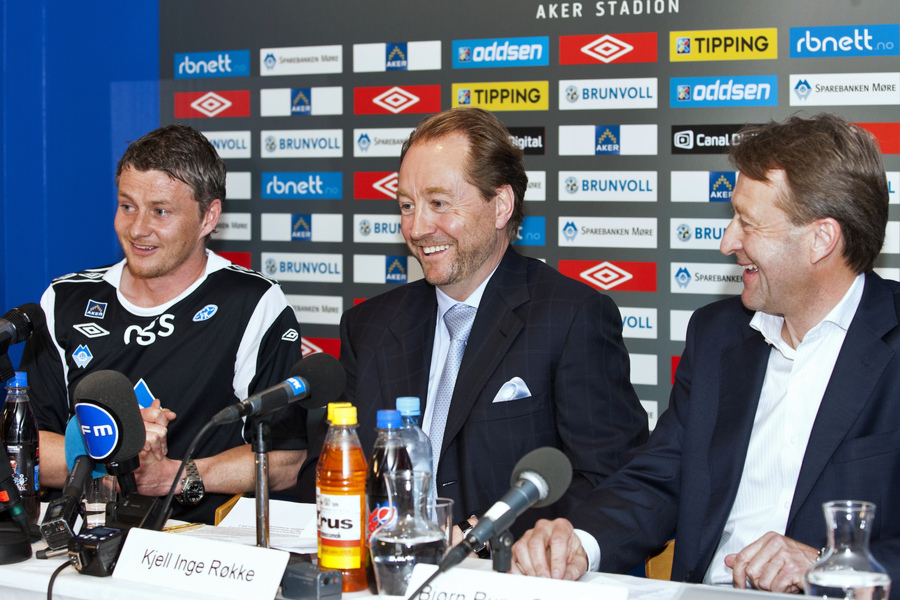 In the mid-1990s, when he was in his late 30s, Roekke returned to Norway and set out to take over a 173-year-old Norwegian conglomerate buy buying 40% of its shares. He then merged that venerable old company with his Resources Group International. That transaction earned him a reputation as a ruthless corporate raider in Norway because he used American style capitalism to get what he wanted. And, on top of that, Roekke is also known for having an explosive temper, something his countrymen don't consider to be a trait associated with Norwegians.

Roekke spent 23 days in prison after he was convicted of obtaining a boating license via bribes. When he got out of jail, he spent $3,000 on pizza for his cellmates. Perhaps prison taught him to let cooler heads prevail and be more generous.

"I want to give back to society the bulk of what I've earned. This ship is a part of it. The idea of such a ship has evolved over many years."

Roekke did not say how much this ship would cost but did mention that it will be equipped with sea and air drones, an auditorium, and large lab spaces. The ship will be managed by the World Wildlife Fund and be known as REV, which is short for Research Expedition Vessel. As mentioned, one of the ship's primary purposes will be how to control and remove the enormous amount of plastic in the world's oceans.