By Beth McDonald on March 12, 2016 in Articles › Billionaire News

Businessman and entrepreneur Tim Blixseth has been locked in a Montana jail for almost a year for civil contempt, and will most likely remain there until he reveals what he did with millions of dollars of unaccounted money owed to creditors.

Blixseth amassed his fortune from a successful lumber company and several real estate ventures. In 1997, he founded the Yellowstone Club, a super-luxury private residential resort community in Big Sky, Montana. Membership to the club requires a $300,000 deposit and annual dues of $36,000, while the property owners' association requires additional fees in the tens of thousands. Members are required to purchase property, including condos, houses, homesteads, and ranches, ranging in price from $2.1 million to $21 million. According to The Wall Street Journal, members have included wealthy businessmen and celebrities, including Bill Gates, Justin Timberlake, and Steve Burke.

However, Blixseth has been accused of running the Yellowstone Club into the ground by diverting hundreds of millions of dollars earmarked for the Club into his private bank accounts. The resort filed for bankruptcy in 2008, and Blixseth ultimately gave up control of the business to his ex-wife. Now, creditors have been tasked with returning the money, and are seeking over $250 million from Blixseth, according to USA Today. Specifically, creditors believe Blixseth has purposefully hidden millions of dollars in shell corporations, complex real estate deals, and transfer of funds to family members over the years in order to thwart the authorities. 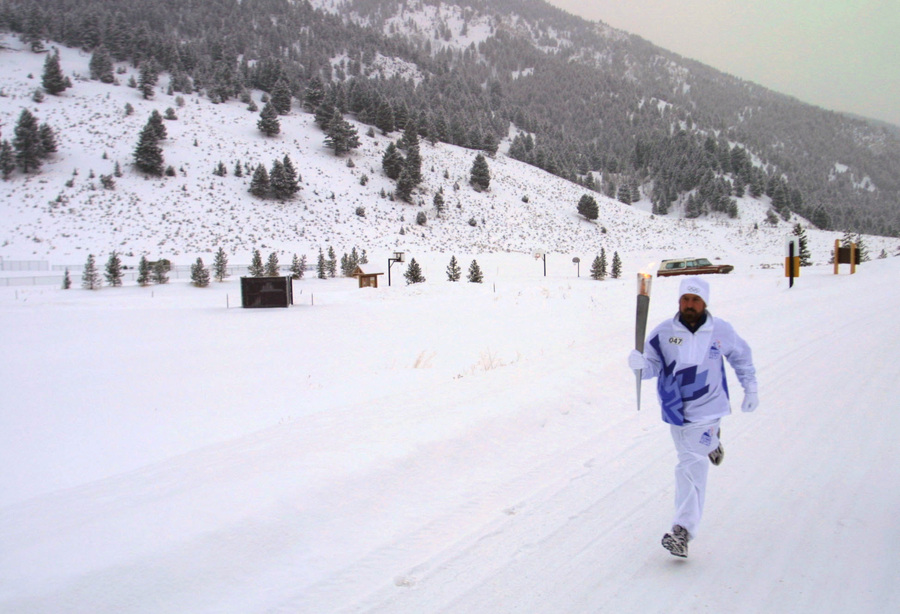 If that weren't damaging enough, Blixseth went against a bankruptcy court ruling in 2011 and sold Tamarindo, another luxury resort he purchased after Yellowstone Club for $13.8 million. The proceeds from that sale are also said to be missing.

Blixseth, who at the height of his wealth in 2006 was worth over $1 billion, now contends he's broke, having spent his fortune on his legal battle with creditors. According to multiple reports, Blixseth claims he's given a bankruptcy judge and his creditors all the accounting paperwork he has. Lawyers disagree, nothing he's spent lavishly on properties, yachts, and other luxury purchases over the years all while staying one step ahead of the law.

In 2015, a bankruptcy judge had no choice but to incarcerate Blixseth until he reveals his hidden assets. Attorney Kevin Barrett, who is representing some of the creditors, is frustrated, and is unsure at this point if Blixseth is telling the truth or not. It's "the $64 million question," he said to USA Today. "We don't know if he has anything left. … Some believe he has assets that are hidden in the U.S. or offshore. … I think it is pretty clear he is still hiding information."

For his part, Blixseth claims he's being honest, and has no more information to share with authorities. His lawyer continues to lobby for his release.