By Amy Lamare on June 3, 2021 in Articles › Billionaire News

In addition to being the governor of West Virginia, Jim Justice oversees a sprawling coal empire that at one point made him a billionaire and the richest person in West Virginia. Unfortunately, that coal empire is in financial hot water thanks to a heaping pile of bad debt.

This story starts in 2018 when Jim Justice borrowed $700 million from a company called Greensill Capital. The money would be invested in Justice's company Bluestone Resources.

Normally a business borrowing hundreds of millions of dollars would be no big deal. This story is a big deal for three reasons:

1) Jim is the sitting governor of West Virginia.

2) His company isn't responsible for the debt. Jim is personally responsible.

3) The full debt is being called in for repayment now – several years earlier than Justice had expected. 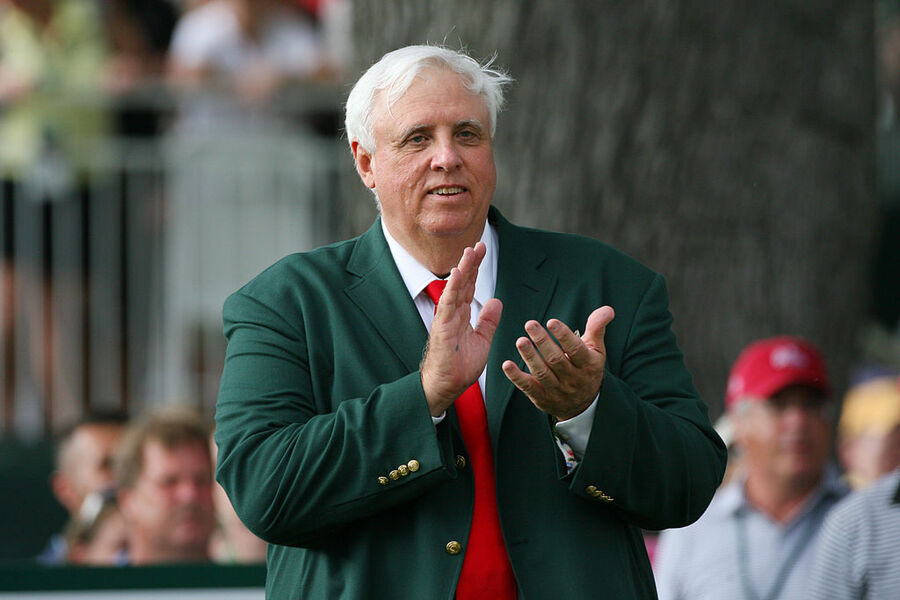 Earlier this week, the Wall Street Journal reported that Jim personally guaranteed $700 million borrowed from a company called Greensill Capital. Greensill Capital collapsed into insolvency on March 8, 2021. Today the debt is being overseen by Credit Suisse.

The challenge for Jim is not only did he personally guarantee the loans, but he is being asked to repay the full amount right away. He had not been expecting to make his first loan payments until 2023.

Jim Justice's Bluestone companies (there are around 100 companies in the organization) were one of Greensill's largest borrowers at the time it collapsed. Bluestone first borrowed from Greensill in May 2018. The loans were backed by future/prospective receivables that have not been generated yet.

And therein lies the rub.

Speaking at news conference that was supposed to be about West Virginia's vaccination efforts, Jim got sidetracked into addressing the debt issue:

"The loans are a burden on our family beyond belief, and we'll have to deal with it. It's tough. It is really tough… We didn't have one earthly clue… Yes, I did personally guarantee the loans… We didn't do anything wrong. Greensill is the bad actor. We have sued Greensill, and in addition to that, we're not going to let Greensill just get by with doing bad stuff."

Bluestone borrowed $700 million in 2018, expecting to have (at this point) two more years to start generating returns that could be used to service the debt. If Credit Suisse successfully forces the Justice family to pay up today, do they have the liquidity to create $700 million in capital?

That's why Jim recently lost his billionaire status. He had formerly been worth $1.7 billion. Today, he's worth $450 million.

Jim's wife is also named as a personal guarantor of the credit line with an unlimited amount. Justice's son James Justice III is a guarantor as well, though only up to a certain undisclosed amount. All three Justice family members are plaintiffs in a lawsuit against Greensill.