We've written a lot about Jin Sook and Do Won Chang and Forever 21 over the years. The fast fashion empire was founded by the married couple after they emigrated to Los Angeles from South Korea in 1981. Savvy business moves helped the retailer grow quickly. One of the keys to the popularity of the retailer is how quickly merchandise is turned over. What is new, hot, and trendy is put at the front of the store. Industry analytics estimate than Forever 21 turns over 20% of its stock every week. That's twice the rate of other clothing stores. At the height of Forever 21's success, the Changs had a net worth of nearly $6 billion. That's not the case anymore. The net worth of Jin Sook and Do Won Change have plummeted alongside Forever 21's sales. In fact, individually, the Changs are no longer billionaires. Jin Sook is no longer the richest self-made American woman. Jin Sook and Do Won have a net worth of $800 million each, or $1.6 billion combined. 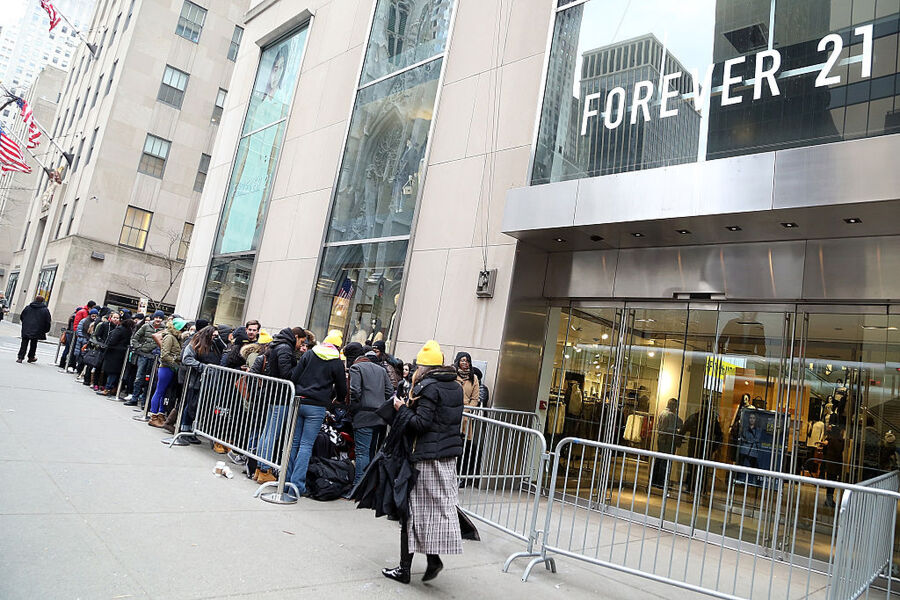 The Changs founded Forever 21 in Los Angeles in 1984. Years of expanding aggressively and moving into department store sized locations is over. Forever 21 is downsizing and closing stores almost as fast as it opened new locations not that long ago. The once hot retailer is in the midst of a serious sales slump as people move away from malls in general and today's teens prefer Zara, H&M, and online retailers like Fashion Nova and Asos. This has caused Forever 21 to have to adapt quickly and reverse its company strategy that bigger is always better. The company is struggling to hang on and looks to be careening towards bankruptcy. Industry analysts estimate that Forever 21's sales declined by 20 to 25%.

According to a report from the Wall Street Journal, the company has hired restructuring advisors and has approached its biggest landlords to negotiate leases and in some cases, offer a stake in the company in exchange for reduced rent. Forever 21 has recently closed stores in major markets including Los Angeles, Vancouver, Dublin, Amsterdam and London.