For The First Time In History, There Are 10 People On The Planet With Net Worths Greater Than $100 Billion

By Brian Warner on July 9, 2021 in Articles › Billionaire News

And the year was….

For a brief moment in 1999 at the peak of the dotcom bubble, Bill Gates' net worth topped $100 billion. He was the first person to crack that milestone. And he did not hold on to that milestone for long.

In the years following the dotcom crash, then the 2008 financial crisis, Bill Gates saw his net worth sink all the way back down to $40 billion. 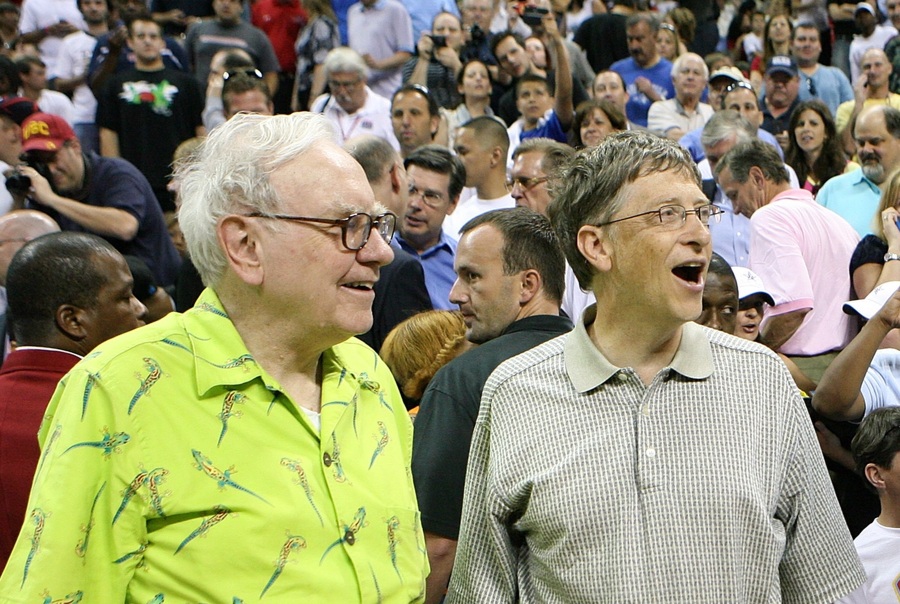 It took roughly 20 more years for there to be another person to crack the $100 billion mark again. Can you guess who broke the cold streak?

So if you traveled back to the middle of 2017, there was only ONE centibillionaire on the planet.

At the end of 2017, there was finally a second member.

In November 2017, Jeff Bezos' net worth cracked $100 billion for the first time.

Bernard Arnault and Warren Buffett dropped in and out of the club for very brief moments in 2019. The COVID pandemic initially blew them out of the water, but eventually both tycoons to be very securely in the club.

Elon Musk and Mark Zuckerberg both joined the club in August 2020.

On April 9, exactly three months ago today, we excited posted an article that reported some shocking news. As our headline read:

"For The First Time In History, There Are 8 People On The Planet With Net Worths Greater Than $100 Billion."

Fast Forward To The Present

As of the market close today, for the first time in human history, there are now TEN people on the planet with net worths greater than $100 billion simultaneously.

To recap, it took 99 years of modern human history (starting in 1900) for there to (very briefly) be ONE centibillionaire on the planet.

After Gates' net worth crashed in 2001, it took nearly 20 years for the world to have another centibillionaire.

It took a few months to add a second member.

Then in the last three years, we've added 8 more humans with $100 billion or more.

As of this writing, the world's 10 richest individuals control a combined total of: