By Amy Lamare on July 8, 2021 in Articles › Billionaire News

Seo started his company in 2002 after his former company Daewoo Motors, went out of business. Celltrion developed treatments for Covid-19 over the past year, which gave Seo the boost he needed to hit $12.5 billion in net worth and become the richest in his country. Celltrion develops generic versions of drugs with expired patents. Celltrion's revenue rose 64% to $1.6 billion in 2020 after South Korea conditionally approved an antibody treatment for Covid-19.

Seo retired from Celltrion in March, handing the reins over to his oldest son, Jin-seok. His second-oldest son, Joon-serk, runs the marketing arm of the company. Seo has come a long way from the days when he had to borrow money from loan sharks and pledge his organs as collateral to get the funds needed to run his company. 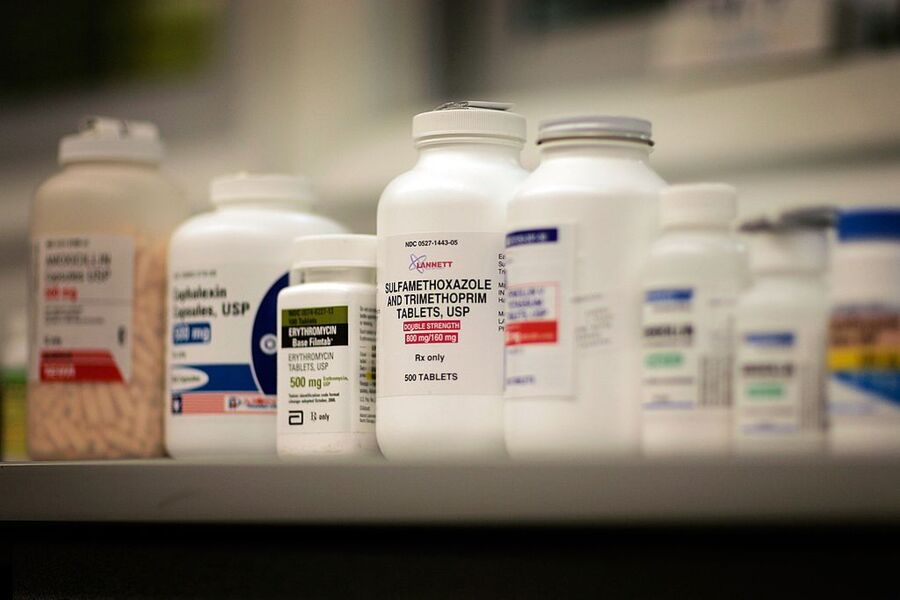 His rise to the richest in Korea is especially significant because he doesn't come from one of the country's business elite families that typically control every industry in South Korea. The pandemic caused a shift in this trend with fortunes being made in non-traditional sectors like pharmaceuticals and the chaebols losing their control.

Seo comes from a family that sold coal briquettes. The 62-year-old worked as a taxi driver to put himself through college at Konkuk University in Seoul. He got his degree in industrial engineering and rose through the ranks of Daewoo motor company. Daewoo went bankrupt in the Asian financial crisis and he lost his job in 2000. He and some of his colleagues from Daewoo set up a company to explore business opportunities. That company became what is now Celltrion.

Seo decided to focus on biosimilars – medical products similar to drugs that have already been approved more than 20 years ago when he felt that aging societies will need alternatives to expensive medications. He founded Celltrion in 2002, but, after several vaccine clinical trials failed he ran into financial trouble. That's when he went to loan sharks to bail his company out.

Like many pharmaceutical companies around the world, Celltrion's stocks soared in 2020 with a 75% increase. Over the past five years, the stock is up nearly fivefold.