By Brian Warner on August 18, 2020 in Articles › Billionaire News

And keep in mind, it wasn't that long ago that we were stunned to see one person's net worth top $100 billion. We now have three people in the world with a net worth over $100 billion (Jeff Bezos, Bill Gates and Mark Zuckerberg) AND two humans are adding a previously-unimaginable amount of wealth to their coffers in less time than it takes to carry a baby to term.

Another astonishingly-unpredictable event happened in the last 24 hours. At some point last night or this morning, Elon Musk became the fourth-richest person on the planet for the first time. His $85 billion net worth topped the $83 billion net worth of French billionaire Bernard Arnault. 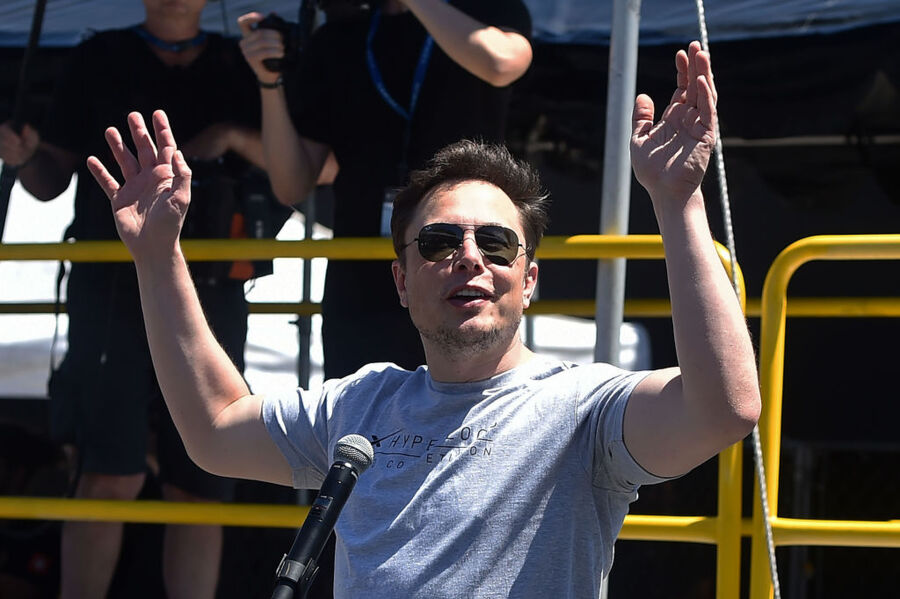 Bernard is a former member of the $100 billion-net-worth club. Bernard is the Chairman of luxury goods holding company LVMH Moët Hennessy. Bernard's net worth has dropped $21 billion year to date, likely as the world steps back from ultra-luxury goods. I mean, if you're out of a job, who needs Moët when you can buy a bottle of 2 Buck Chuck, right?

Here's your new top 4 richest people on the planet as of this morning: 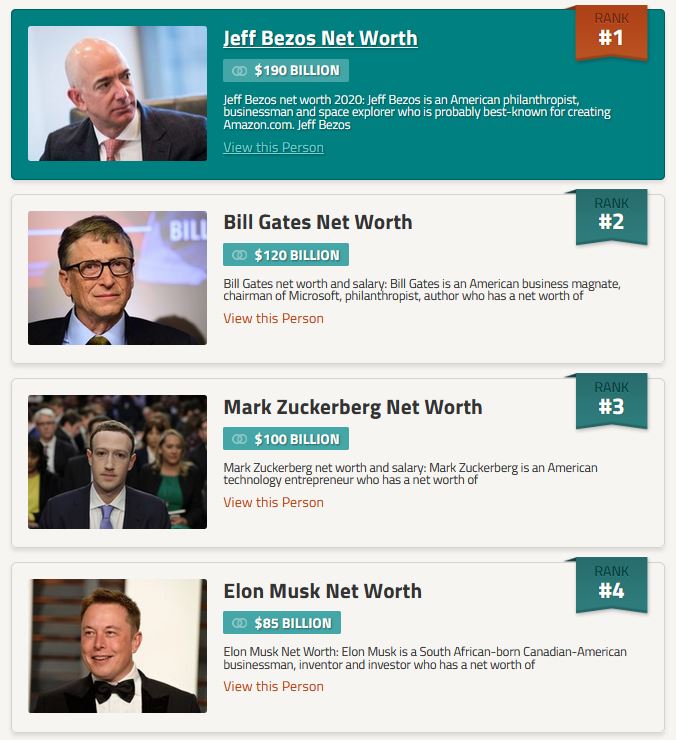