For A Few Hours On Friday, Bill Gates Was Not The Richest Person In The World

By Brian Warner on October 26, 2015 in Articles › Billionaire News

Considering how quickly the world economy jumps up and down, you would think the list of the world's richest people was constantly changing and re-shuffling. In reality, the order of the top 30 people in the world changes very little, and the order of the top 10 hardly ever changes at all. This week was a bit different, though. For the first time in a while, we saw a bunch of dramatic changes. And they weren't just in the middle of the rankings. Bill Gates briefly lost his position as the richest person in the world. The craziest part, though? I bet most Americans barely even recognize the name of the man who, for a few hours on Friday, was the richest human being on the planet.

But before we get to that, here are a few notable changes in the world's richest rankings that occurred this week:

First up, the Google boys. After releasing a stellar quarterly earnings report, Google (soon to be known as "Alphabet") jumped 13%. With that jump, company co-founders Larry Page and Sergey Brin each saw their net worths increase by close to $2 billion each, to $36.7 billion and $36 billion, respectively. With that increase, Larry and Sergey jumped over Hong Kong billionaire, Li-Ka-shing and all four living Wal-Mart heirs, Alice, Jim, Christi and Rob Walton. As of this writing, Larry is now the 15th richest person in the world, Sergey is the 17th. Michael Bloomberg is #16 – by $100 million. 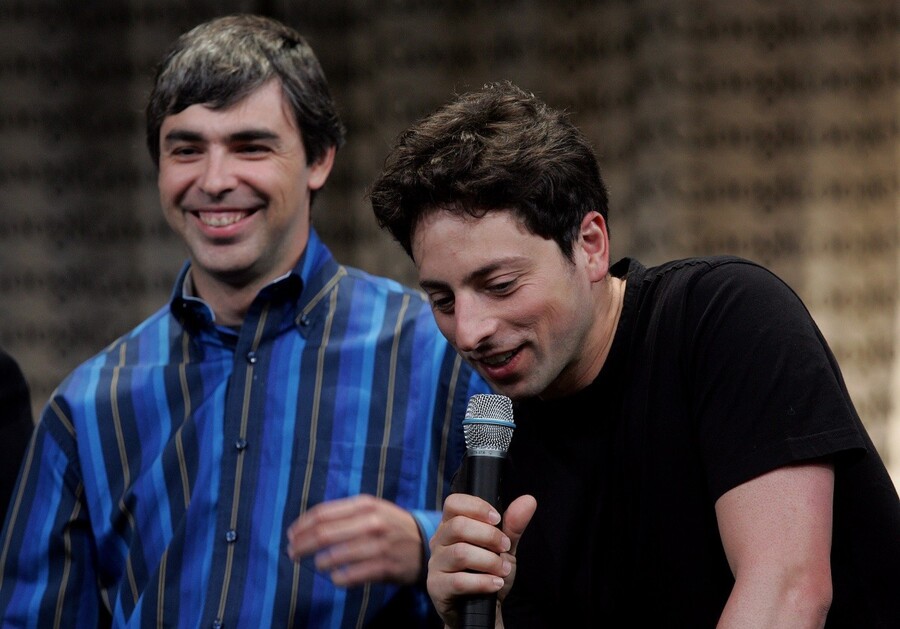 Secondly, after delivering a monster quarterly earnings report, Amazon CEO Jeff Bezos saw his net worth jump $5 billion in a matter of hours, to $55 billion. It was a big enough gain to zoom Jeff over Larry Ellison, as well as both Charles and David Koch. Bezos is now the 5th richest person in the world, the highest rank he's ever reached. Since the beginning of 2015, Jeff's net worth has increased a mind-boggling $22 billion. 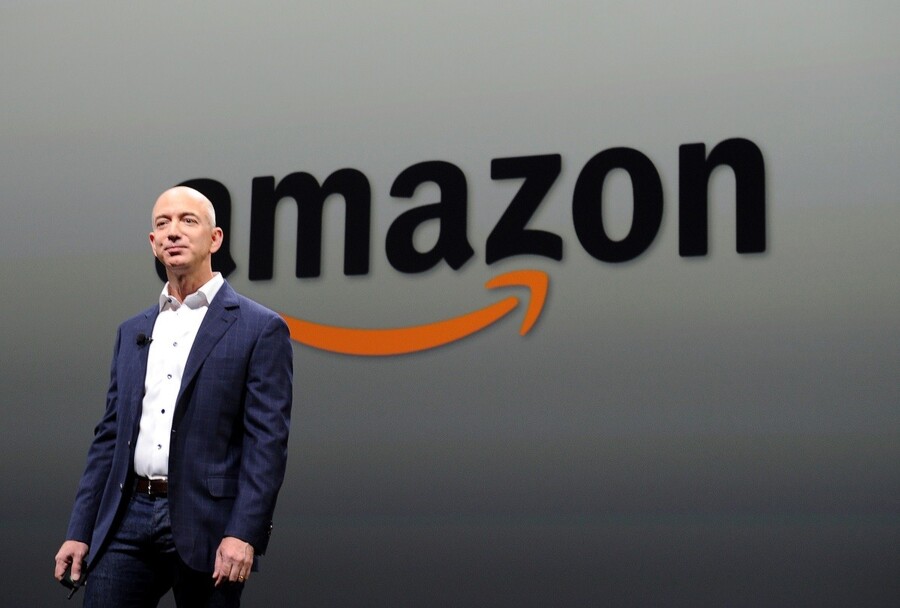 So, what happened with Bill Gates and the top slot? On Friday morning, Bill woke up the richest person in the world. A few hours later, he was #2. He finished the day back on top again.

Bill has been the richest person in the world for the better part of the last twenty years – minus a few years when Mexican telecommunications tycoon Carlos Slim Helu held the crown. Microsoft has been on a nice little upsurge recently, while Slim's empire has deflated slightly (though he is still the fourth richest person in the world, with a net worth of $57 billion). 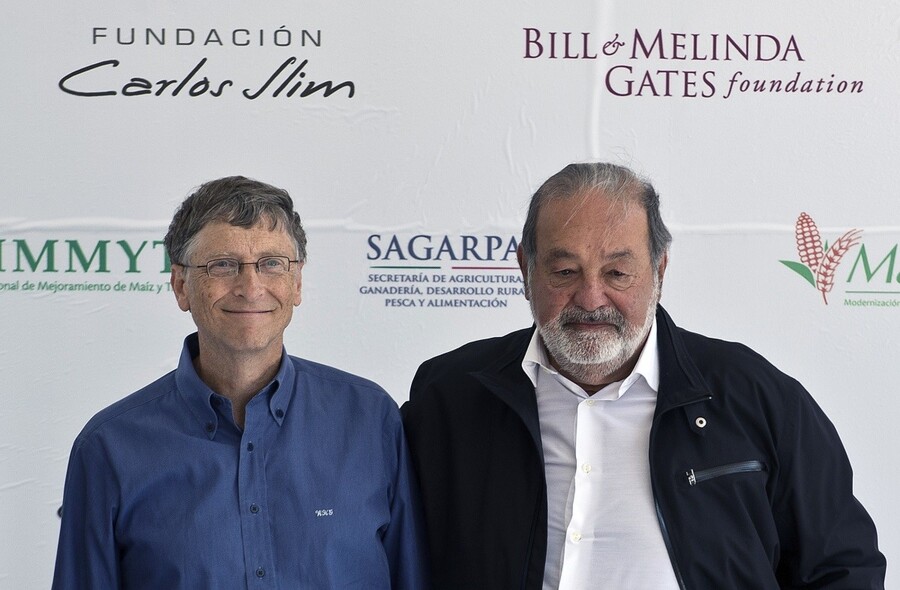 If you're thinking Carlos Slim is the tycoon who briefly toppled Gates from the mighty perch of "richest," you are mistaken. If you're thinking it was Bill's good buddy, Warren Buffett, you would also be wrong. The man who surpassed Bill Gates to become the richest person in the world was someone with whom most westerners are very unfamiliar. In fact, I bet most who are reading this even know his name.

We are talking about Spanish retail entrepreneur, Amancio Ortega, founder and owner of clothing conglomerate, Zara. Amancio started Friday off with a net worth of $78 billion. After a surge in the stock price of Zara's holding company, Industria de Diseno Textil (aka Inditex), Amancio's net worth hit $80 billion and stayed there for a little under four hours. At $80 billion, he was $500 million richer than Bill Gates. Although, by the end of the trading day, Amacio's net worth slipped back down to its previous $78 billion level, but it is expected that he will continue to test Bill's standing in the coming weeks. Zara's stock is up 50%, this year alone. That's on top of the several hundred million dollars worth of dividends Amancio is paid every year.

Amancio is extremely secretive and is rarely photographed, and throughout his entire career has only granted three interviews. Here, he is pictured with his daughter, Marta Ortega Perez: 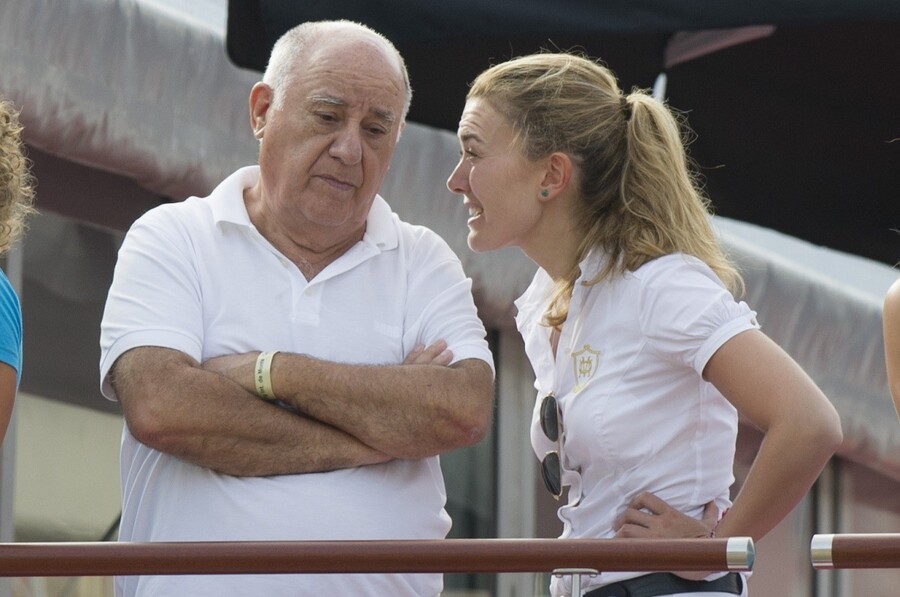 It should also be noted that Bill Gates would still easily be the richest person on the planet if he hadn't already given away so much of his personal fortune. In the last 15 years, Bill and Melinda Gates have given away approximately $30 billion of their personal fortune. And if you're wondering, today, Bill's net worth relies little on the stock price of Microsoft, as he owns less than 3% of the company's market shares. The majority of his wealth is spread among a diversified array of investments that include railroads, hotels, real estate, energy and more.

One thing is for sure, the #1 spot is up for grabs, and it will be VERY interesting to see what happens with it over the next few months!