By Beth McDonald on June 2, 2016 in Articles › Billionaire News

Indian business tycoon Vijay Mallya has been hiding in the U.K. since March, after being accused of defaulting on more than a billion dollars' worth of loans. In an attempt to bring the fugitive billionaire to justice, the Indian government has revoked his passport and has issued a red corner notice, similar to an international warrant, regarding charges of money laundering.

Known as "India's Richard Branson," according to the BBC, Mallya has amassed a fortune by investing in a variety of industries over the years, including aviation, liquor and beer, and sports. He's also known for his flashy lifestyle and extravagant parties that last several days at a time, according to the Associated Press.

Despite the glittering façade, his money troubles became public in 2012, after his failing airline, Kingfisher, stopped paying its workers – including pilots and engineers – for several months. The government ultimately revoked the airline's license in 2013. The failure of Kingfisher and other ventures resulted in his accumulation of debts totaling over 90 billion rupees, or $1.3 billion, which are owed to several state-owned banks. 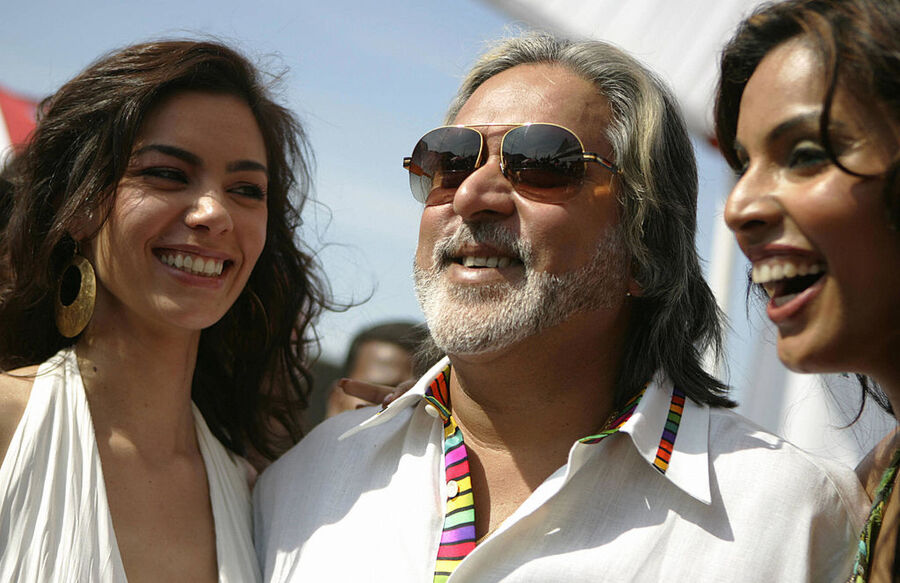 As a result of the mounting debt, Mallya sold the majority stake of his liquor and beer business, United Spirits, to competitor Diageo in 2012 while retaining his title of chairman. However, earlier this year, Diageo ousted him as chairman after internal auditors found financial irregularities and evidence there was some unusual transfers of funds across companies owned by Mallya, according to the BBC. According to NDTV, in addition to allegations of misused funds at United Spirits, a government team responsible for investigating white-collar crime began looking into reports that Mallya used loans intended to keep Kingfisher Airlines afloat for personal use.

Diageo planned to pay Mallya $75 million as part of his severance package; however, a debt recovery tribunal blocked the billionaire from receiving the money in March 2016, as the banks demanded that the money be paid directly to them. 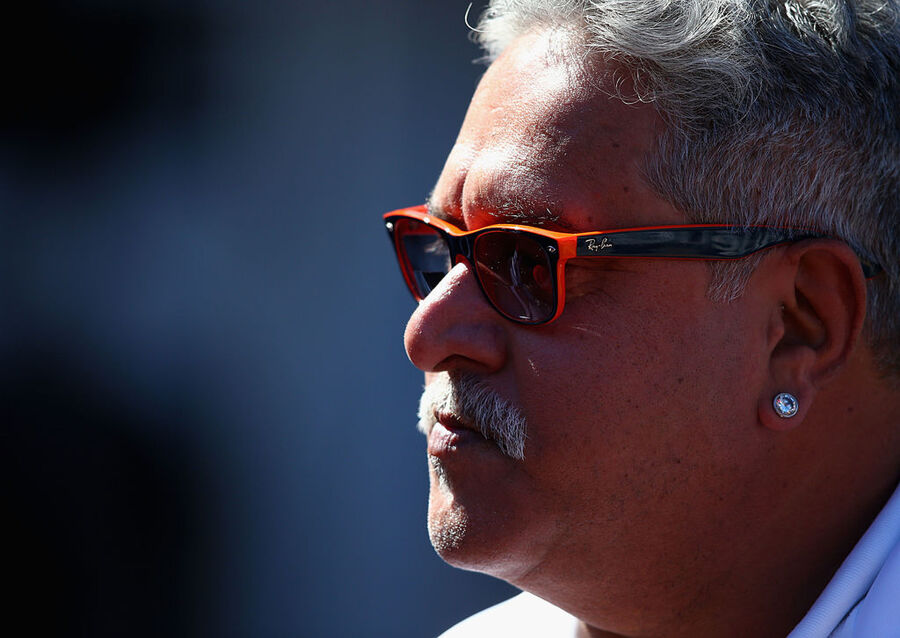 After fleeing to the U.K. in March, Mallya offered to pay the banks $600 million by September to settle his debts. However, according to the BBC, the banks rejected the proposal, noting it was extremely inadequate.

"I definitely would like to return to India," he said recently to the Financial Times. "Right now, things are flying at me fast and furious. My passport has been revoked. I don't know what the government is going to do next."

However, Mallya doesn't seem to be too worried about his impending extradition. According to The Indian Express, Mallya was recently spotted partying and cheering on his favorite cricket team in London with his son and a few friends.