Five Billionaires Who Are Surprisingly Frugal

By Amy Lamare on November 22, 2016 in Articles › Billionaire News

How would you spend your money if you were a billionaire? Would you immediately trade your Toyota in for a McLaren? Would you ditch your apartment for a beach house? Would you eschew flying with the commoners and instead buy a private jet? No one would blame you or bat an eyelash. But that isn't how the five billionaires below operate. Though all of them have been wildly successful in their chosen fields, they've all retained a measure of humility and frugality that is unusual for billionaires.

Let's take a look at some of the penny-pinching habits of these ultra-wealthy people.

Judy Faulkner built Epic from the ground up. She launched the healthcare company that sells medical records software in 1979, with $70,000. She has never been one to splurge and has had just two cars over the past 15 years. She has also lived in the same Madison, Wisconsin suburb for almost three decades.

Charlie Ergen isn't just frugal when it comes to running DISH network, he also penny pinches in his personal life, a habit that he learned from his mother's experience growing up during the Great Depression. So how frugal is Ergen? He packs a brown bag lunch of a sandwich and a Gatorade before work every day. He also shares hotel rooms with colleagues when traveling. 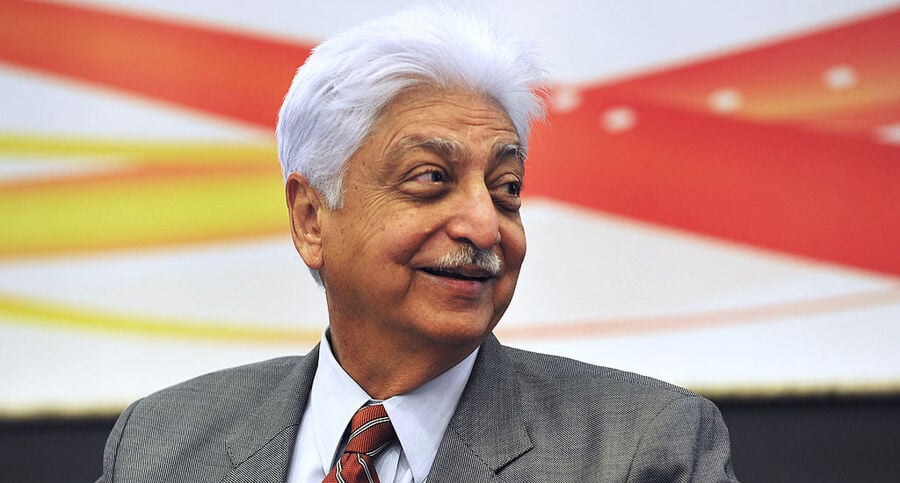 Azim Premji is the wealthiest tech mogul in India. He's also been said to make Uncle Scrooge look like Santa Claus. The 70-year-old is head of IT consulting firm Wipro. He is so frugal that he keeps tabs on the toilet paper usage in Wipro's offices. He also constantly reminds people to turn the lights off in the offices.

Facebook founder Mark Zuckerberg has $50 billion reasons to live lavishly, but he does not. He and his wife Priscilla Chan live a pretty low-key lifestyle. Zuckerberg is fond of his t-shirt, hoodie, and jeans uniform. After Zuckerberg and Chan married in the backyard of their Palo Alto house in 2012, the two dined out on a meal of McDonald's. In 2014, he traded in his Acura for a VW GTI hatchback with a manual transmission.

The Oracle of Omaha is one of the most frugal billionaires in the world. He is one of the richest men in the world and he still lives in the same modest home he bought in 1958 for $31,500. Buffett also doesn't carry a cell phone or have a computer on his desk. Given all of this, it might not surprise you that at one point, Buffett had a vanity license plate that read "THRIFTY."