How Rich Would Donald Trump Be Today If He Passively Invested His Inheritance In Stocks Instead Of Real Estate?

By Joseph Gibson on December 18, 2015 in Articles › Billionaire News

When Donald Trump isn't yelling about his political opponents, Mexican immigrants, or Muslims, a big part of his persona is his proven track record in the business world – you don't amass a net worth as large as his (whatever that figure may actually be) without a good, strong business sense, this idea indicates. Nothing succeeds like success, etc. But a recent analysis by the National Journal tells a very different story about the Donald's fortunes.

It might be helpful, at this point, to remember the old joke/brain-teaser about the man who survives a plane crash and ends up on a tropical island selling coconuts from one tribe to another. He buys coconuts for ten dollars from tribe number one, then sells them for five to tribe number two, on the other side of the island. In no time at all, the man becomes a millionaire. How is this possible? Because when he first got to the island, he was a billionaire. 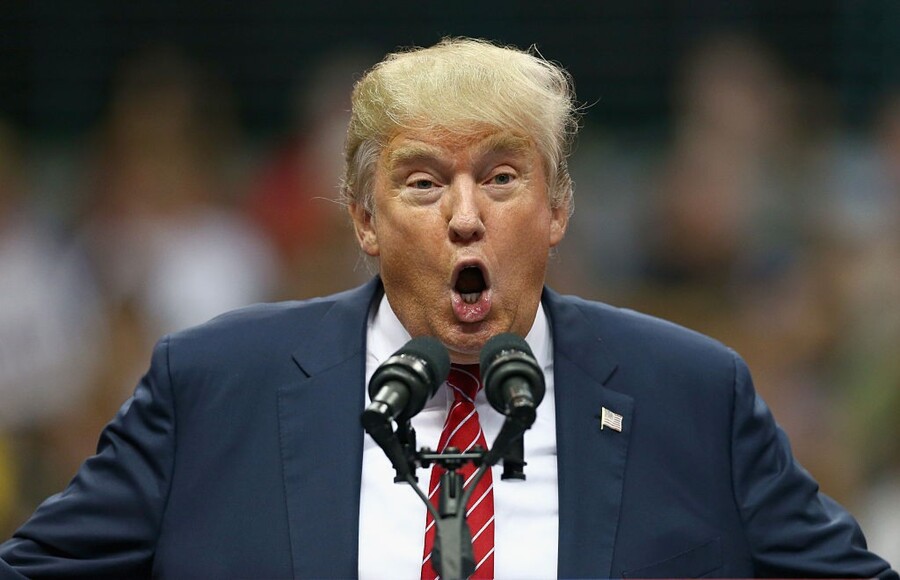 That's basically what the study in question has found Donald Trump has done since 1974, when his stake in the Trump real estate empire headed by his father, Fred, was worth roughly $40 million to him and each of his four siblings, stemming from its overall valuation of $200 million that year. Depending on which figures you use, if he had taken that $40 million and put it in a simple index fund, he'd have about $3.4 billion in the summer of 2015 (not counting investment fees and taxes), which is in the same neighborhood as what he's worth now – not that big a deal, actually, since even breaking even in the world of high finance requires some level of business acumen, albeit not the level of financial wizardry that Trump wants everyone to assume he has. But the National Journal doesn't stop there.

The true tale of the tape can be found if you compare Trump's financial growth to that of the stock market between 1982 and 2015. In '82, Trump was worth a reported $200 million, meaning he had a pretty good stretch since 1974. But if he'd taken that $200 million and put it into a similar index fund and let it rise and fall with the stock market, he'd be worth $6.3 billion today, and that's after paying dividend taxes. Another similar analysis – but one that is less cautious – has Donald Trump doing even better, with a net worth of $11.3 billion, which is better than even Donald himself says he's doing on his best day.

Of course, you also don't have to be a financial wizard to know that all these hypothetical calculations aren't as exact a science as similar arithmetic is, and they require a lot of "what-ifs" and assumptions in order to make a point, and I'm sure Donald Trump would have more than one possibly contradictory answer to all of this. But on a more practical level, the lesson is clear: if you come into some money, an index fund could possibly be a nice, safe investment choice.