Feud Between Billionaire Heirs Heats Up

By Amy Lamare on July 8, 2018 in Articles › Billionaire News

The Lo family made their billions in Hong Kong real estate through their Great Eagle Holdings. Now, their heirs are fighting over how to manage (or spend) the billions, which is causing doubts about the family's ability to sustain their empire. The Lo Family Trust is managed by a division of HSBC. The bank has been managing the trust for more than three decades. The trust has a 33% state in Great Eagle Holdings, making it the largest shareholder.

The Lo Family Trust is a discretionary trust. This means that the bank has to look out for the interests of all of the beneficiaries. That's the hard part. Lo To Lee Kwan is the 98-year-old widow of Great Eagle founder, Lo Ying-Shek. She wants to spend some of the HK$1 billion ($127 million) to buy more shares so the trust's stake in Great Eagle would be more than 33%. She has six sons and three daughters. Some of them oppose their mother's idea. 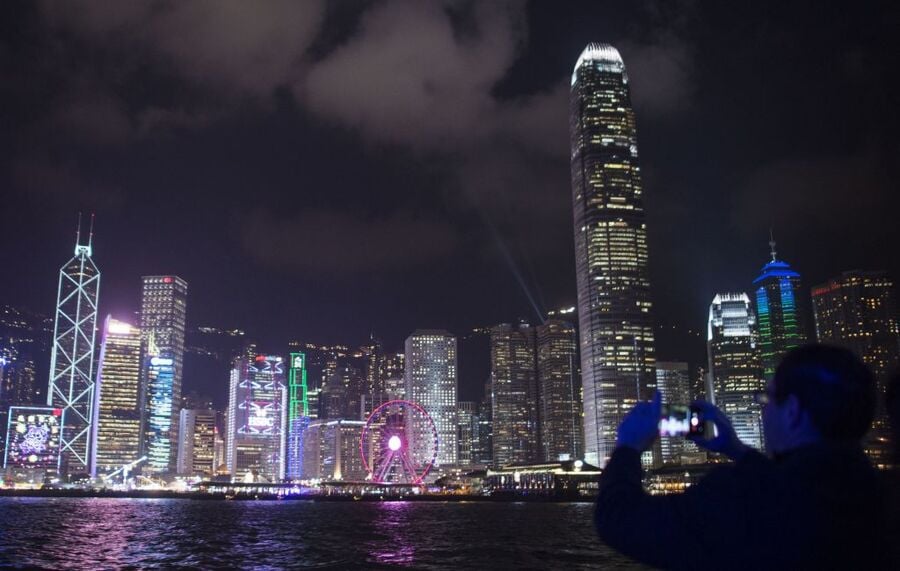 HSBC is stuck in the middle. The bank is getting conflicting instructions from members of the Lo family about how to manage the trust. Officially, the bank has recommended that the trust diversify to reduce risk. Lo To hated that idea and took HSBC's trust division to court to basically fire them from managing the trust. We can only assume Lo To would then move the trust to an institution that would follow her instructions.

Lo To is worried that her son Lo Ka Shui is trying to take control of Great Eagle away from her and other family members. Lo Ka, known as K.S. Lo, has built up a 27% personal stake in Great Eagle. He is the second largest shareholder. In 2015, K.S. implied that he had the power to fire his siblings from the board of directors. The 71-year-old has run Great Eagle since his father's death in 2006. The basic fact is that if K.S. continues to build his stake and ends up having more than the trust's 33%, he would become the controlling shareholder. His mother is trying to stop this from happening. Unfortunately, a number of her children do not support Lo To's wish to move the trust to a new bank.