Fast fashion is big business and no one does it quite as well as Forever 21. There's no better place to go for a $19.95 sweater that happens to be spot on with current fashion and seasonal trends. Forever 21 was founded in Los Angeles in 1984 by Do Won Chang and his wife, Jin Sook Chang. The couple emigrated from South Korea to Los Angeles in 1981, in search of the American Dream. At the time, they were broke and didn't speak very much English. They didn't have college degrees. They were both just 26 years old. Don worked at a gas station. During his time pumping gas, he made a critical observation. The customers with the nicest cars all worked in the garment industry. And what's more – many of them were Korean immigrants like Don and Jin Sook.

The couple opened a 900-square-foot clothing store in 1984, in the Highland Park neighborhood of L.A. They called it Fashion 21. That first year, the couple had $700,000 in sales. As it turned out, Jin Sook, who had been a hairdresser in South Korea, had a knack for spotting trends that were easy to copy. This gave the Changs an edge in the highly competitive garment industry. 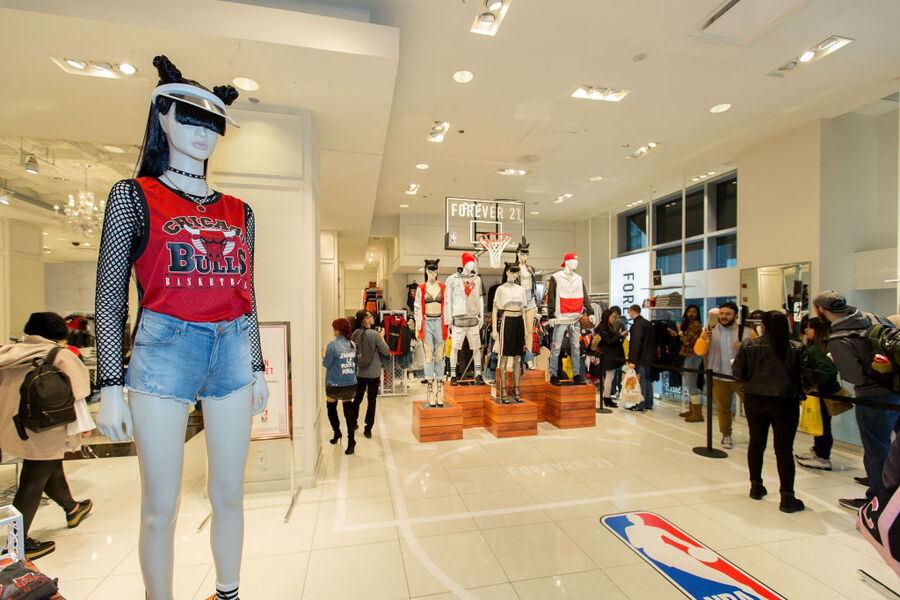 Fashion 21 was filled with inexpensive clothing made by Korean-American manufacturers in Los Angeles. Every item in the store was chosen by Jin Sook. Merchandise was (and still is) turned over quickly. What was new, hot, and trendy was put at the front of the store. Industry analytics estimate than Forever 21 turns over 20% of its stock every week. That's twice the rate of other clothing stores. After the success of their first store, the Changs  changed the name to Forever 21 and began opening new stores every six months. Today, the fast fashion retailer brings in more than $4 billion in sales from over 700 stores worldwide.

Don and Jin Sook Chang have built Forever 21 into a multi-billion dollar business with no advertising or marketing. The couple rarely grants interviews, and for many years, the Forever 21 company headquarters didn't even have a sign outside. Forever 21 is still a family business. Don is the CEO and Jin Sook is the Chief Merchandising Officer. Their two daughters, Linda and Esther, are also a part of the family business. Linda is a marketing manager and Esther is in charge of the brand's visual elements. The family lives in Beverly Hills. Don and Jin Sook Chang have a net worth of $5.9 billion.