Fashion Billionaires Have Lost Billions Thanks To "Retail Apocalypse"

By Joseph Gibson on December 26, 2018 in Articles › Billionaire News

You might not realize it with everything else going on, but the holiday season has brought with it a so called "retail apocalypse" in Europe and elsewhere, and investors all over the world are feeling the pinch. But "pinch" doesn't really describe the loss incurred after a recent single day's trading by fashion billionaires like Anders Holch Povlsen, whose two major stock market investments saw slumps that combined to hand him a loss of almost $600 million.

Povlsen's stake in fashion company ASOS makes him the single biggest shareholder in the company, so its drop left him $525 million poorer. He also has a ten percent stake in another fashion retailer Zalando, whose ten percent decline sheered off another $71 million from his fortune. Of course, even huge losses like that are entirely theoretical until he actually sells off a significant portion of his stock in these companies, and even then his net worth of $4.3 billion leaves him insulated from all but the most cataclysmic financial crises. 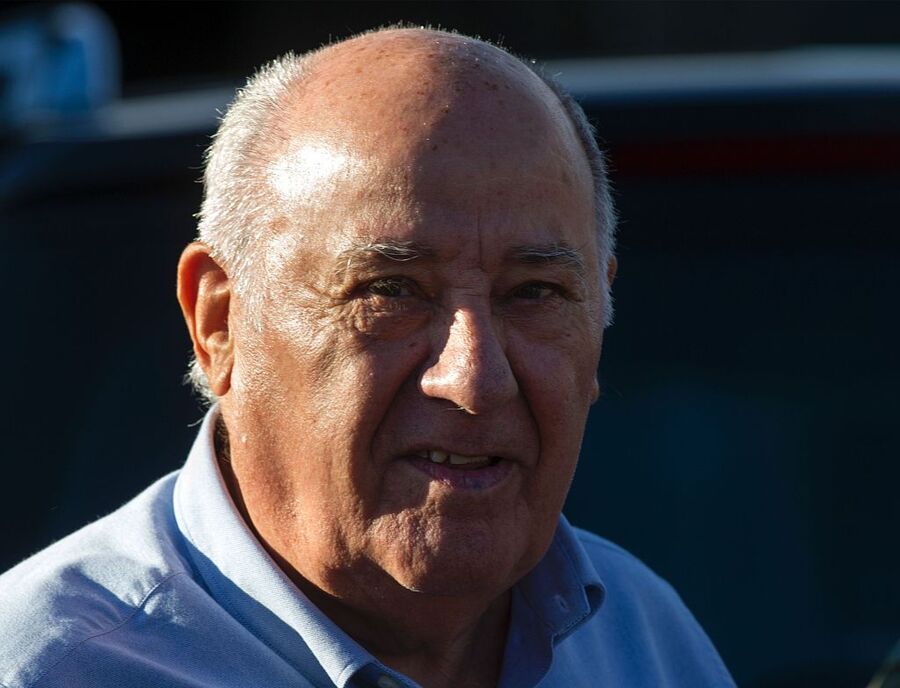 Persson is currently the single richest person in Sweden, while Povlsen is the second richest person in Denmark. And they're all feeling the effects of a "disastrous start" to the holiday shopping season in stores across Europe. The slump isn't just for brick and mortar stores, either, but online retailers as well, with big declines in revenue pretty much across the board, but particularly focused on fashion retailers like the ones owned or invested in by Povlsen, Ortega, and Persson.