By Joseph Gibson on October 23, 2019 in Articles › Billionaire News

Yueting Jia, the founder of electric vehicle startup Faraday Future, has filed for Chapter 11 bankruptcy, a press statement on the company's website announces. The Verge reports that the filing is an attempt to address Jia's $3.6 billion debt to more than 100 creditors in China, much of which is as a result of the collapse of a technology conglomerate LeEco, which he founded.

The Faraday statement says that the bankruptcy filing "will not affect any of FF's normal business operations," and is strictly a matter pertaining to Jia's own personal debts. Jia is reportedly only preparing to declare bankruptcy as a "backup plan," because he intends to settle those debts by way of "a trust backed by the value of his ownership stake" in the company which will pay out in the event that the company goes public.

If at least 90 percent of the people and/or business entities that are owed money by Jia agree to this, then Jia and his wife will be considered debt free and the bankruptcy filing won't be necessary – and, Jia says, the debts would eventually be paid with his stake in FF anyway, but with more legal oversight that he says would take more time and cost more money. 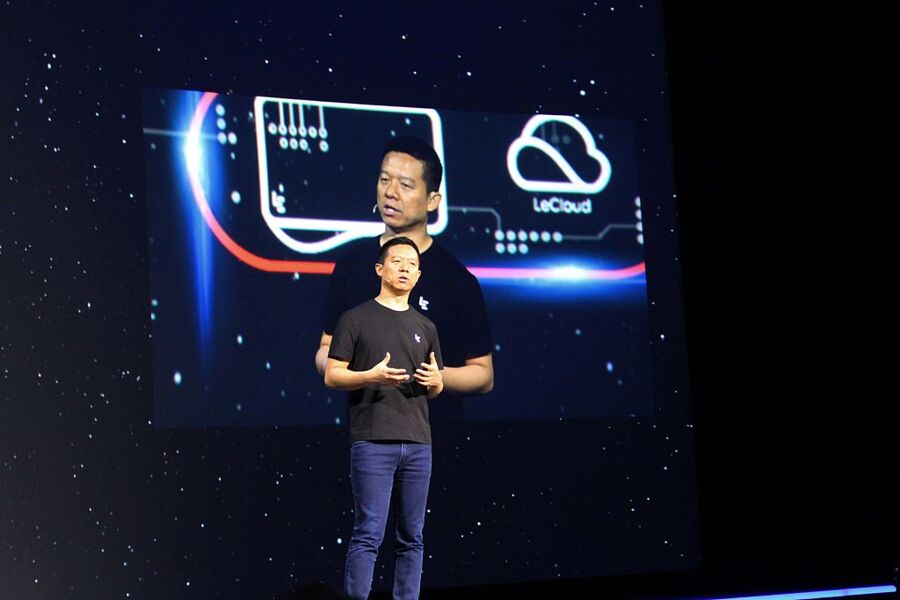 If some kind of agreement isn't reached in a timely fashion, Jia says in the filings that his company won't be able to raise money and the value of his stake in it will naturally go down. If that happens, Faraday "may be forced to liquidate its remaining assets and/or initiate bankruptcy proceedings," according to the filing.

In Jia's back pocket, if neither plan works, is Chapter 7 bankruptcy, which would result in liquidation of all his assets and, he says, smaller payouts to those he owes money now. Unlike the current bankruptcy filing, this scenario would potentially affect Faraday Future's business dealings.