We sure to like to talk about our favorite billionaire entrepreneurs and their successes here at Celebrity Net Worth. It's enough to give a budding entrepreneur a fear of failure complex. But even the richest and most successful were once just starting out. Not every idea these now wildly wealthy men had was good. In fact, some were downright atrocious. Let's take a look at some famous flops by now successful entrepreneurs.

Steve Jobs was, of course, wealthy and famous for being the co-founder of Apple and the idea generator behind some of today's most beloved technology. However, back in 1985, Jobs was unceremoniously dumped by the company he founded. Apple's Board of Directors fired him. Fortunately for everyone, Jobs came back to Apple years later and launched the iMac, iPod, iPhone… 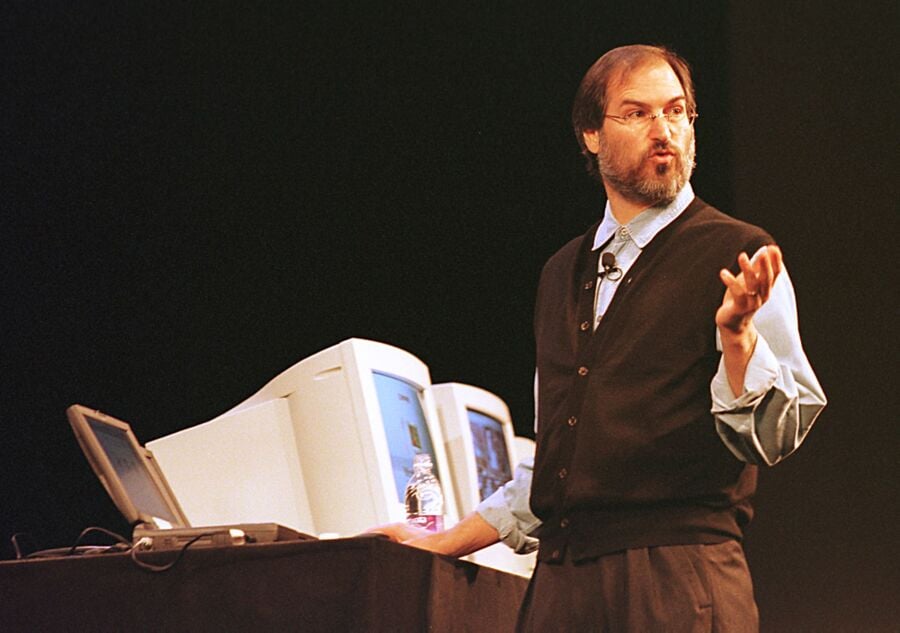 PayPal founder Peter Thiel hit it big with the first online payment network, but he wasn't always so lucky. Prior to becoming an integral part of Silicon Valley, Thiel ran a hedge fund called Clarium Capital. His fund lost 90 percent of its $7 billion in assets in the stock market, oil prices, and currencies.

Twitter and Square founder Jack Dorsey hit upon a pair of brilliant ideas when he came up with the ideas for the companies he founded. He actually got the inspiration for Twitter when he was working at the failing podcast company Odeo. At the time, he was supposed to be coming up with ideas to save Odeo. Instead, Twitter was born.

Spotify founder Daniel Ek is worth an impressive $400 million today, but the serial entrepreneur didn't always have the best track record. In fact, even though his dream at one time was to work at Google, he failed to make enough of an impression with HR to land a job there. Fortunately, that failure inspired him to work even harder at finding an idea he was passionate about.

Bill Gates is a billionaire many times over thanks to Microsoft and the PC revolution. However, he also had an early failure of sorts. While still in high school Gates and his friend (and future Microsoft co-founder) Paul Allen launched a traffic counter company called Traf-O-Data. They marketed their services to local governments, but were quickly driven out of business when Washington State started offering a similar service for free. Fortunately, bigger things were in store for Gates.