After Failed Bid To Buy The Onion, Elon Musk Is Poaching Staffers For His Project

Years ago, billionaire Elon Musk thought about buying the satirical news site The Onion. That didn't come about. Then, in early February of this year, The Onion published a story called "Elon Musk Offering $1.2 Billion in Grants to Any Project That Promises to Make Him Feel Complete." It turns out that the piece wasn't complete satire.

Musk has been hiring former writers and staffers of The Onion to work on a secret project that he is financing. The former editor in chief of The Onion, Cole Bolton, and executive editor Ben Berkley, left the satire publication last year over differences with the company's management. Since their departure, Bolton and Berkley have been in Los Angeles working on Musk's secret project. Recently, they lured away three of The Onion's writers and one editor to join them. 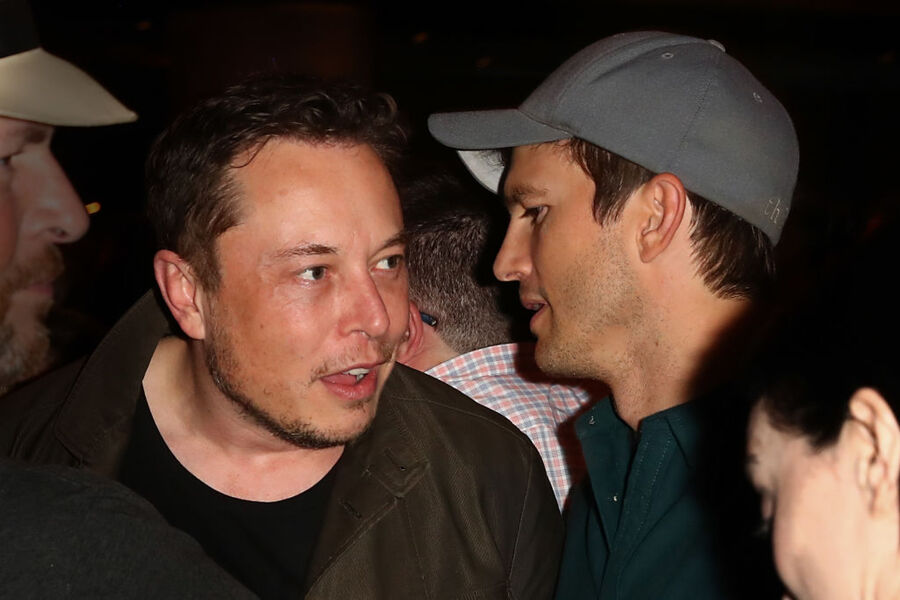 Bolton and Berkley have kept their former colleagues and many of their friends out of the loop of their new project with Musk. Many have been speculating that the project is another satirical news website to compete with The Onion.

Univision acquired The Onion in 2016. Back in 2014, Musk expressed an interest in purchasing the publication. It was through this that he got to know Bolton and Berkley. Musk also has personal relationshps with Onion staffers. He has frequently shared favorite stories on social media, tagged the Onion on Twitter, or emailed writers and editors about jokes he enjoys.

From PayPal to electric cars to space exploration to satirical news… is there anything Elon Musk doesn't have an interest or his hands in?