From Factory Worker To Billionaire Supplier For Nike

By Amy Lamare on November 30, 2016 in Articles › Billionaire News

You may not have heard of Chinese billionaire Ma Jianrong, but chances are great you own – and you may even be wearing it right now – something made by his company, Shenzhou International. Jianrong is the Chairman of Shenzhou International, the largest knitwear maker in the world. Shenzhou supplies fabric to Nike, Adidas, Puma, and Uniqlo, to name just a handful. Jianrong has an estimated net worth of $2.6 billion and is a true rags-to-riches tale.

Ma Jianrong has more than three decades of experience in the textile industry. He got his start literally on the ground floor as a factory worker and worked his way up through the ranks. Jianrong worked for two other textile factories before joining Shenzhou in 1989. At Shenzhou he held the positions of manager of the knitting and weaving department, deputy general manager, and general manager before being named Chairman in April of 2005. 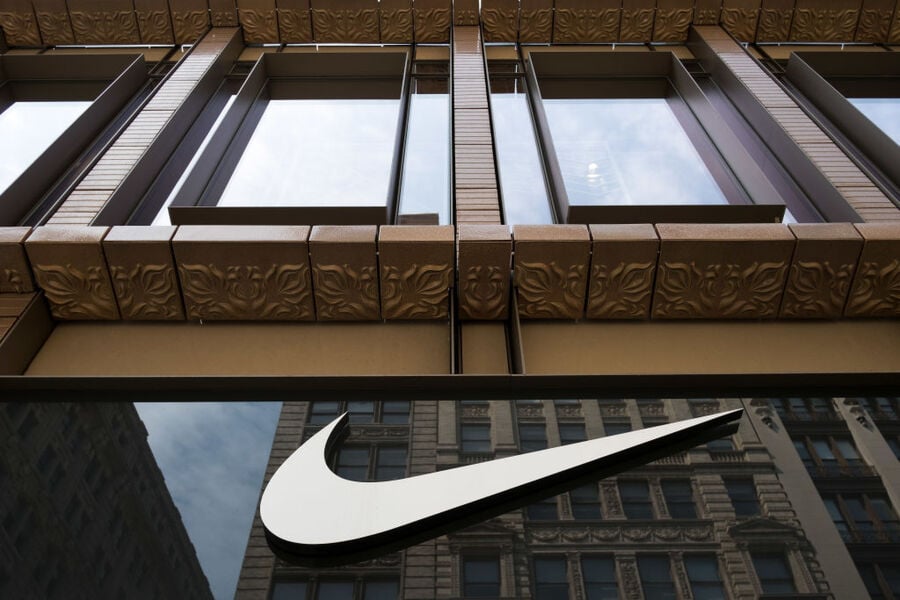 Jianrong's fortunes have benefitted from the changing tide in apparel. It wasn't all that long ago that textile companies made their money in traditional apparel like work shirts and dress pants. However, the rise in popularity of athletic wear and the evolution of athletic shoes have spelled big money for 52-year-old Jianrong and Shenzhou.

Athletic shoes are increasingly using knitting instead of leather or synthetic leather in the upper parts of shoe, which has opened up a whole new market for Jianrong's wares. Shenzhou is the biggest supplier of knit uppers to Nike.

Shenzhou went public in 2005 – the same year that Jianrong was named Chairman. The company is having a heck of a year. Sales in just the first six months of 2016 increased by a quarter, to top $1 billion. Shenzhou supplies 12% of Nike's knitwear needs, 12% of Adidas', 14% of Uniqlo's and 30% of Puma's. Each of those clients are expected to increase their dependence on Shenzhou by three to five percent by 2020. This rosy business outlook has driven Shenzhou's stock up by more than 40% over the past 12 months.

Besides its Chinese facility, Shenzhou also has a $300 million factory in Vietnam, which allows the company to make use of the inexpensive workforce in that country.

Ma Jianrong's $2.6 billion net worth makes him one of the richest people in China.