Steven A. Cohen is a hedge fund manager and founder of Point72 Asset Management and S.A.C. Capital Advisors, with a net worth of $11 billion. He is one of the most successful hedge fund managers, ever. He had to shut down S.A.C. Capital Advisors, however, after pleading guilty to insider trading. As a result, he agreed to stop managing funds for outsiders, and paid a $1.8 billion fine. He is barred from managing money for outside investors until 2018. That aside, Cohen is also known for his extensive and impressive art collection, valued at an estimated $1 billion.

Much of Cohen's collection is kept in Point72's offices in Stamford, Connecticut, New York, London, and Asia. About once a quarter, the art is rotated. And though the collection contains art from true masters, like Picasso, it isn't kept behind glass, or cut off from employees. In fact, the art is just casually placed throughout the office. At his offices and in his home, Cohen has put together a museum-quality art collection. 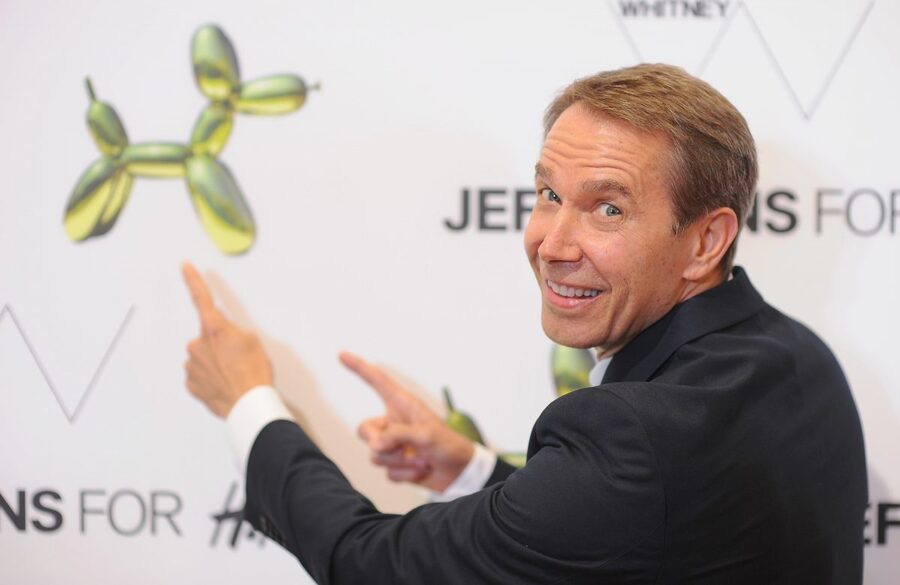 Cohen has acquired some of his most expensive pieces since he was forced to shut down S.A.C. Capital Advisors, amid those pesky insider trading charges from the SEC. It's good that he's had a hobby to focus on in the meantime, and that he was successful enough at managing the hedge fund, that he can afford his pricey purchases.

Cohen doesn't collect art for the prestige or value of a piece. He simply buys what he likes – especially if he sees a piece he likes and it sticks with him for a few days – then he has to have it.

Cohen's collection includes signature works by famous artists as well as those from lower profile painters. For Cohen, there is nothing he enjoys more than looking in art galleries to look at paintings from young, untested artists, even if it is a studio in Brooklyn on the fourth floor with no elevator.

Here are a few of his pieces:

This painting is not just famous for its value or its artist, but also the story surrounding its purchase. In 2006, Cohen agreed to buy the work for $139 million from casino mogul Steve Wynn. The following day, while showing the painting to friends, Wynn accidentally puts his elbow through the canvas, creating a six inch tear that cost $90,000 to fix and reduced its appraised value by tens of millions of dollars. In 2013, Cohen ended up buying the painting from Wynn, anyway. He paid $155 million, which, at the time was the highest priced ever paid for art by an American collector.

This amusing larger than life sculpture is often lent out to museums. However, when it is at home with the Cohens, it resides in their front yard. It hasn't been reported how much Cohen paid for it, but an orange version of the same Koons sculpture sold for $58.4 million in 2013.

Jasper Johns' America flag art is pretty well known. He painted more than three dozen works featuring the American flag. Cohen owns one of the few that is part of a private collection. He bought it in 2010 for $100 million.

Sculptor Alberto Giacometti has been one hot property in the art world in recent years. Cohen bought L'homme au doigt in May 2015 for $141.3 million, making it the highest price ever paid for a sculpture.

Cohen does occasionally sell his paintings for a profit, but the investing aspect of art is only a small part of collecting for him, he has a real passion for it.