Facebook's Controversies Have Deleted $25 Billion From Mark Zuckerberg's Net Worth

By Amy Lamare on December 26, 2018 in Articles › Billionaire News

Facebook is not having a good year. Russian election interference, user data breaches, and the departure of executives has delivered a $25 billion blow to Mark Zuckerberg's net worth in 2018. The constant bad news and growing backlash against the social network isn't good news for its founder or his massive net worth. Zuckerberg's vast fortune is largely tied up in Facebook.

In March, the co-founder of data analytics firm Cambridge Analytica revealed that 87 million Facebook accounts had their user data breached and used to target voters in the 2016 presidential election in an effort to sway them to vote for Donald Trump. At that time, Zuckerberg's net worth temporarily declined by $13 billion when he admitted that his company may have made a mistake in not being proactive about the data breach.

Zuckerberg testified before Congress, saying, "When we heard back from Cambridge Analytica that they had told us that they weren't using the data and deleted it, we considered it a closed case. In retrospect, that was clearly a mistake."

Investors soured on Facebook stock due to lackluster sales and poor prospects for growth.

On July 25th, Facebook provided its Q2 earnings after trading hours. That day, Facebook stock was selling at an all-time-high price of $217.50. The next day, shares opened 20% lower, causing Zuckerberg to lose $15.9 billion in one day and another $2.2 billion in the next few days. 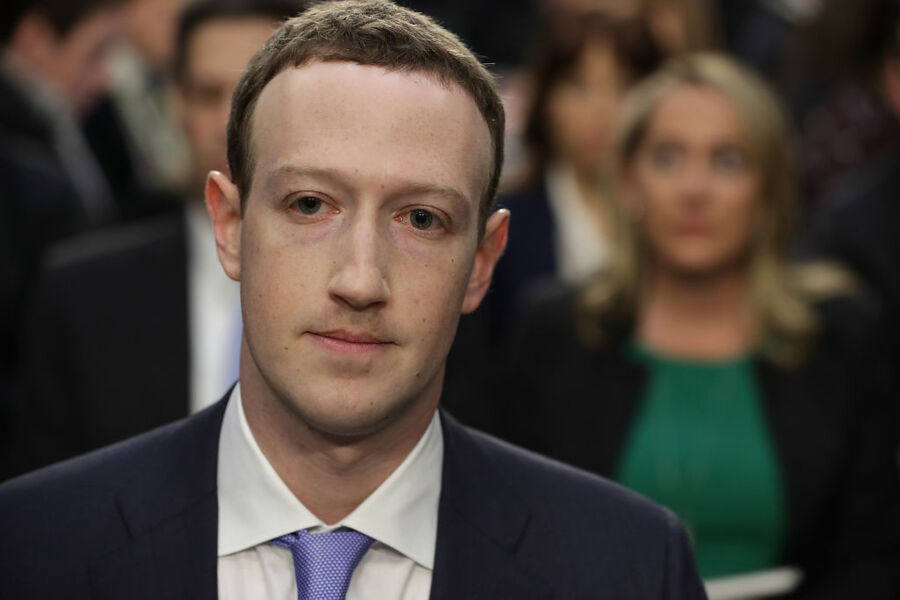 Then, in April, WhatsApp founder Jan Koum posted a manifesto of sorts about his departure from the Facebook. Koum announced that he planned to not just leave Facebook, but also give up his seat on the board of Facebook. Remember, Facebook bought WhatsApp in 2014 for $19 billion. Koum decided to leave Facebook because he was upset that Facebook plans to weaken encryption and use personal micro-targeted data from the app for advertising. He was reportedly clashing with Facebook management for months. The privacy and protection of its users' data is at the core of what Koum and his co-founder Brian Acton set out to do with WhatsApp. When they sold their then small startup to Facebook, they promised their user base that WhatsApp's independence would be preserved, as would personal data. In 2016, WhatsApp strengthened its pledge to protect user's data by adding encryption. Koum's exit from Facebook is pretty unusual. Zuckerberg's inner circle of management and its board of directors have been very loyal as scandals have plagued the social network. Additionally, Koum is the only founder of a company Facebook acquired who was a member of its board of directors.

Koum tweeted "It is time. #deletefacebook" as he left.

Just last month, the New York Times dropped a bombshell when it revealed the role COO Sheryl Sandberg played in the company's scandals. She ignored the Russian hacking, played down the data misuse by Cambridge Analytica, and lied about hiring the data company to target George Soros.

Overall, Zuckerberg's net worth is down to $50 billion from nearly $75 billion at the beginning of the year. It is the biggest loss among billionaires this year. He is still the sixth richest person in the world.