By Amy Lamare on April 7, 2017 in Articles › Billionaire News

Facebook co-founder Dustin Moskovitz has gone back to work…sort of. It was just revealed that the billionaire is funding a London-based charity called Founders Pledge. The charity encourages tech entrepreneurs to commit to giving to philanthropy when they leave their businesses. Founders Pledge began operations two years ago and in that time, the organization has persuaded more than 600 tech founders and investors to commit at least 2% of their exit money to charity.

Dustin Moskovitz founded Facebook with Mark Zuckerberg while students at Harvard in 2004. He left the social network in 2009 and became a billionaire when Facebook went public and has a net worth of $9.7 billion. He most recently made headlines last fall for donating $20 million to the Democrats in an attempt to defeat the campaign of Donald Trump for U.S. President. 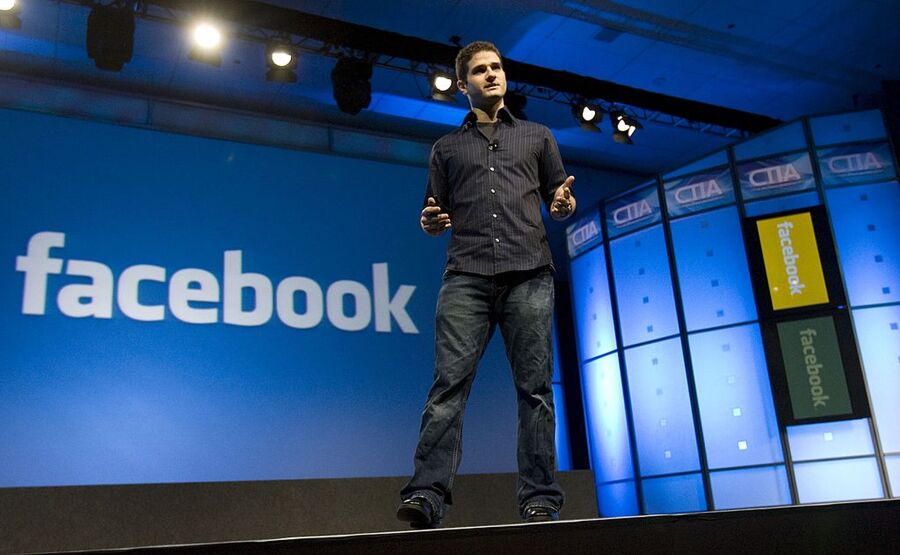 "Everything we do is free. We can do that because of some pretty incredible supporters. Some of our pledgers have given us money, but our largest individual donation comes from one of the founders of Facebook, Dustin Moskovitz," Goldberg told an assembled group in Berlin.

The grant was made  through a joint venture between Moskovitz and his wife's foundation Good Ventures and GiveWell. The grant was for $1,032,947. That money is to be disbursed over a two year period. Moskovitz's donation is expected to help Founders Pledge expand to France, Sweden, and Germany as well as to hire a developer.