By Amy Lamare on August 6, 2017 in Articles › Billionaire News

Guo Wengui is a Chinese billionaire real estate mogul who is living in self imposed exile in Manhattan. Lately, he has been causing trouble for China's government and the government's censor warned that there would be serious consequences for any media coverage of him that was not pre-authorized by the Chinese government. Basically the censor is threatening the world wide media. But why?

A few days before the censor's warning, Guo accused high ranking members of China's Communist Party of corruption during a live interview with Voice of America, a Mandarin-language, U.S. government funded media outlet. The interview was live streamed and was planned to run for three hours. The video was stopped after just 80 minutes as Guo began talking about Wang Qishan, the head of China's internal corruption division. Guo compared the relationship between Chinese business people and politicians to prostitution and he claimed to have evidence of this corruption. 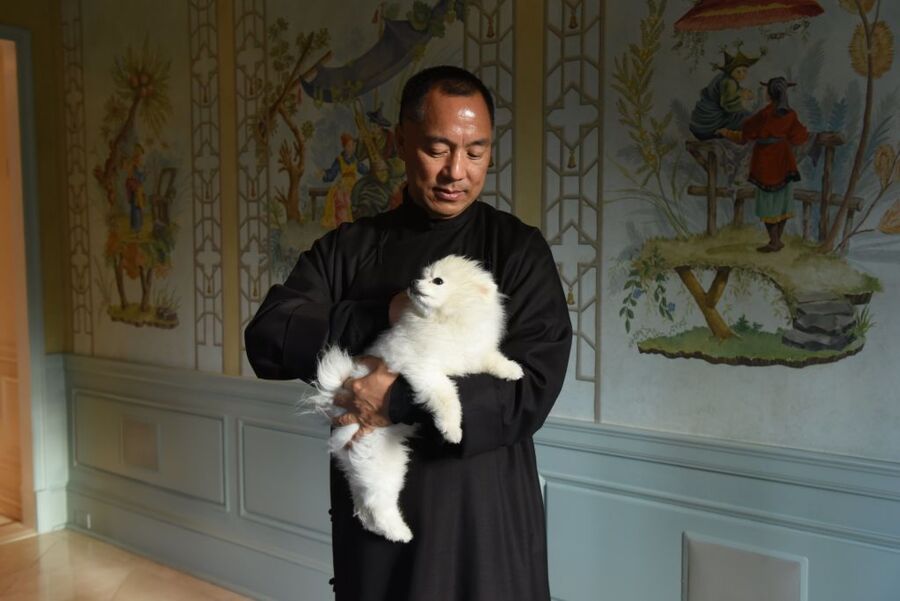 Afterward, five Voice of America employees were immediately put on administrative leave, including Service Chief Sasha Gong. The station claims that the decision to cut the live stream short was made before it began to air. China pressured the station to do so, but VOA claims that did not influence their decision.

Basically, Guo's interview was seen as interfering in internal Chinese affairs. There is a social media campaign against Guo going on now in an attempt to discredit him. A red notice – an international alert for extradition –was issued by Interpol for him. However, he lives in the United States, which does not have an extradition treaty with China.

Over the past 25 years, China has produced more new billionaires than anywhere else in the world. Many of these new billionaires made their fortunes in real estate – which almost always needs certain political connections and protection. Those connections can be tricky. Billionaire Xiao Juanhua was abducted from his hotel room in Hong Kong and forcibly returned to mainland China in January – despite holding a Canadian passport. The billionaire had business dealings with relatives of President Xi Jinping. Xiao Juanhua has not been heard from since his abduction.

The Chinese Communist Party will be choosing new leadership in the fall. Allegations of corruption can be a way of eliminating opposition in the elections. Guo's interview is so polarizing because it could cause chaos within the Communist party.

China's efforts to silence U.S.-based Guo may be futile, only time will tell.