By Amy Lamare on December 24, 2018 in Articles › Billionaire News

Tatiana was just 17 years old when she met Farkhad. They married in 1993 when she was 21 years old and pregnant. After their marriage, the couple moved to England. Akhmedov started out selling sable furs. He made his fortune when he sold his shares in ZAO Northgas in 2013 for $1.375 billion. Representatives for Mr. Akhmedov state that the couple divorced in 2000 in Moscow. 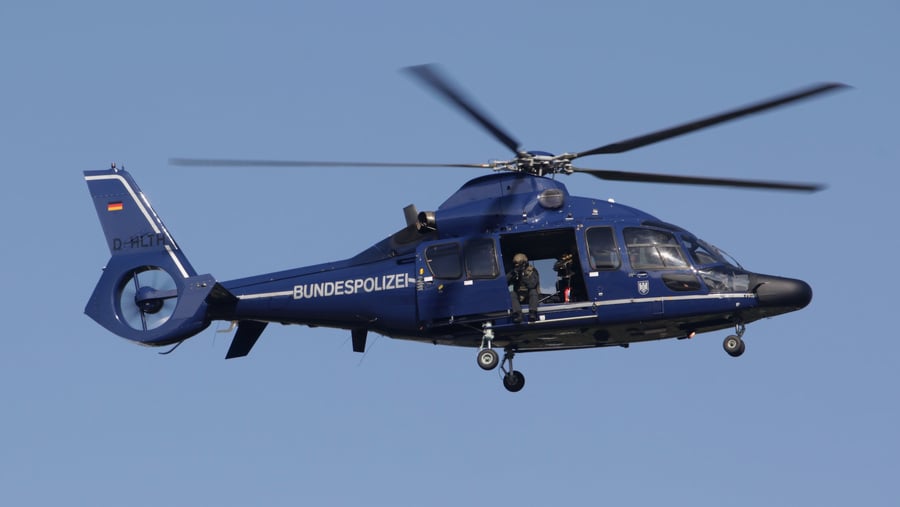 Farkhad and Tatiana have two children together. Farkhad's lawyers argued that the settlement is unfair. The ruling was one of the largest financial awards made by a British court. The judge ordered Akhmedov to give his wife an art collection valued at more than $114 million, property in England worth $3.2 million, a $442,000 Aston Martin car, and a lump sum of $442 million. Tatiana Akhmedova claime that despite the court's order more than a year ago, she has received nothing from her ex-husband… until now.

Tatiana has JUST gotten the first part of the award after seizing and selling a helicopter that her ex-husband owned. The Eurocopter EC155 helicopter was sold for $5.7 million according to Tatiana's attorney.

Tatiana had to employ a team of attorneys and asset tracing specialists to unravel the web of offshore companies her ex set up around the globe.

A spokesman for Mr. Akhmedov reached out to us to say:

"The sale of this helicopter amounts to little more than small change for Tatiana and her backers Burford Capital in comparison with the many millions invested in their legal actions around the world. Since the helicopter had been in the UK for some considerable time, this outcome is completely unsurprising.  There is very little equity in its sale and its net value is to Tatiana's legal and financial backers is negligible. Meanwhile, Mr Akhmedov and the Akhmedov family trust remain confident that their legal efforts will continue to be successful in preventing the seizure of any meaningful assets."

Farkhad Akhmedov is still seeking to nullify the settlement.